When Morgan came over for a month we had wanted to take her to London to see all the things (you know, the big sites such as Big Ben, the bridges, etc) the only problem was trying to get everyone into London was proving to be difficult –since ½ the sites were in one part and ½ were in another. We had to use the underground a few times –something that is difficult to do with two kids. Instead, we decided that I would take Morgan to see ½ the things, then we would all meet up together in a few hours.

The only problem was…I had never been to London alone, let alone –changed trains, used undergrounds etc. Everyone promised me it would be “Easy!” and since Morgan was game, we went for it.

It turned out to be a great day. A busy, action packed, wild but fun day! We saw everything (and then some!)

The first part of the day consisted of seeing the Buckingham Palace –there was a huge crowd of people and I was convinced something big was happening –like the queen was going to appear.

Lots of people must mean something big is about to happen!!

Not wanting to miss out I drug Morgan through the crowds and up to the gates where we saw, not the queen but this… 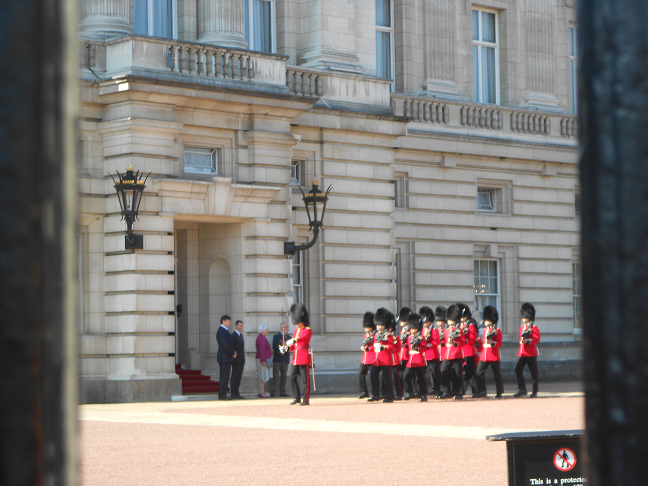 From there we went to visit Big Ben (which is when my camera conked out). Rode the underground to see Piccadilly Circus -a popular site because of the big TV screens?  I guess it is sort of like New York…I’m not entirely sure.  The area has never impressed me that much, but we also heard there was a big M&M world so of course we had to go.  After hitting up M&M world we grabbed some lunch then continued on.

Flash back time…Amanda and I in 2010 -first time meeting Big Ben. 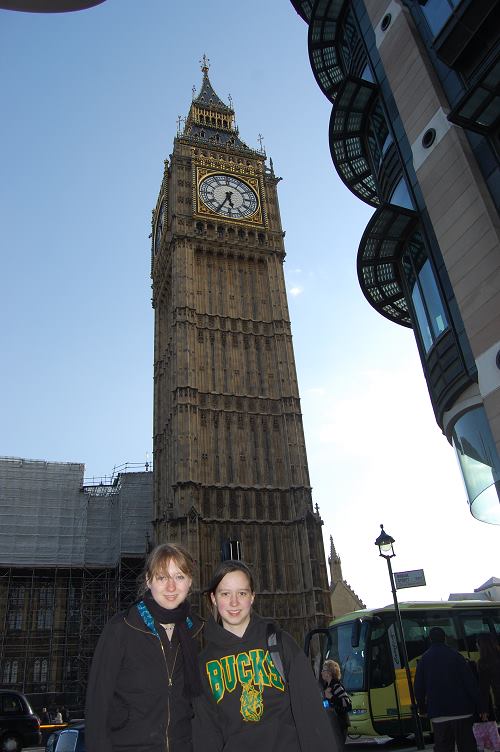 Naw, look how young and clueless we looked! 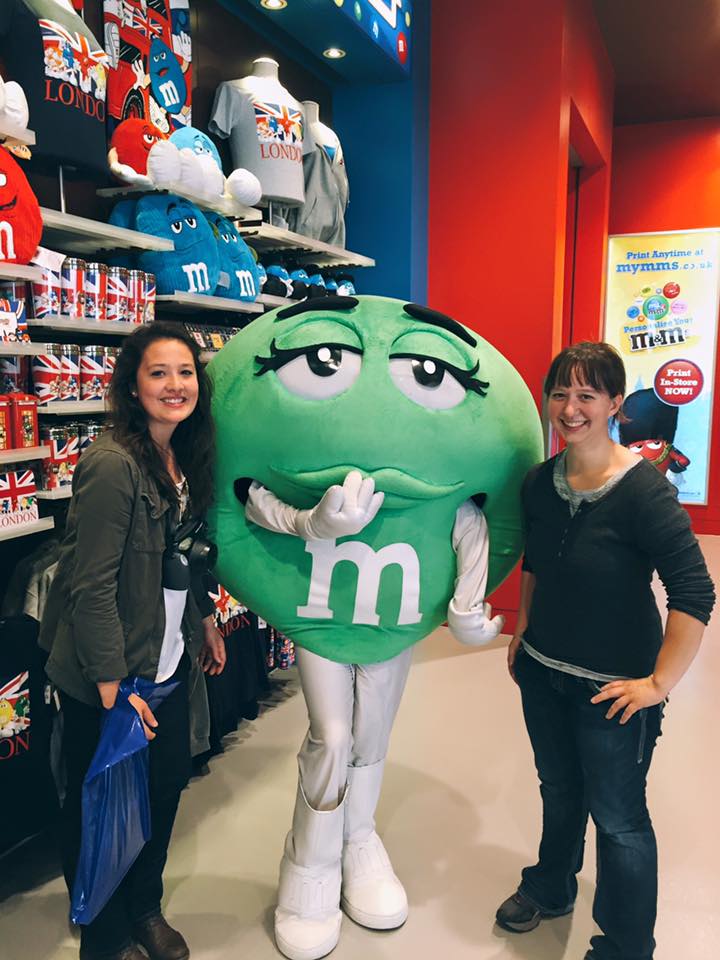 Being brave at M&M world!

After seeing those sites, we where we met up with the rest of the gang.  Amanda was nice enough to bring my other camera so I could take pictures again.  Yay!

We took another ride down the Thames river to see the sites from the river.  Much like we did with mom and dad.  The great thing about travel cards (the type of ticket we need to take the train from Caterham to London) is that they work on every form of transportation, including the underground!  You also get a discount when riding the river boats.

I had wanted to take Morgan up The Monument.  Something we did in 2010.  Once we got there, Judah decided he wanted to go up as well.  I agreed to take him -so long as he walked up himself.  There was no way I was going to carry him up all those stairs!  He made it all by himself -up all those 311 stairs.  Both up and down!  I was impressed.

View from the bottom:

View from the top: Yay!  We made it!  As soon as we got up -he was ready to go back down.  Don’t think he really understood why we went up to begin with! 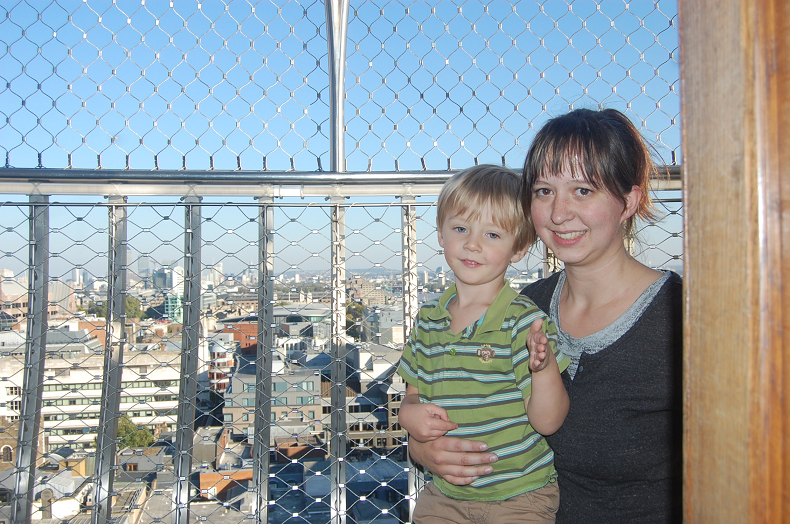 Trying to be all artistic 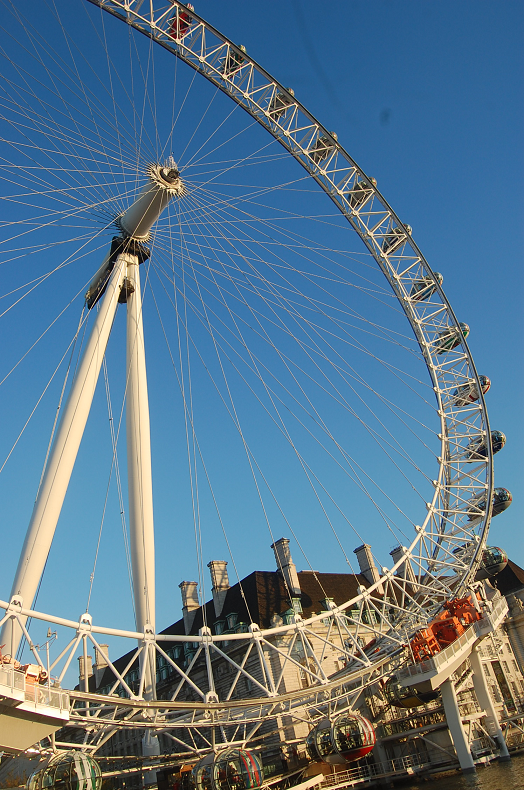 …and then we saw it.  A carousel.  I have a slightly weird obsession with them, and the undeniable need to ride every. single. one.  Thankfully, Morgan was happy to oblige and we rode off on our big horses.

Morgan said she was going to be “lady like” and ride side saddled.  Me?  I don’t know what I was being.  Whatever it was, it wasn’t very lady like!!!

Oh, I do love me some flying horses…