Someone asked me earlier tonight what I had been up to this week. It caught me off guard (as do all normal questions –ask me anything but normal questions!) and so I stumbled around with my words for a few seconds before landing on a very wide eyed look and the answer of “Recovering.” Thankfully because of accents and noise my answer got lost and I had a chance to redeem myself. Which I did. Very smoothly with “My friend left.”

In all honesty tho, this week has been all about recovering. Because the past two months have been nothing if not a whirlwind of adventures.

Adventures that I just recently realized –have gone without mention. I guess that’s what happens when you are busy having fun.

To make up for the lack of postings, however, I am going to attempt to recreate some of the past few months. And you know, hopefully not just disappear for three weeks at a time.

Dad and I flew over the end of August to meet up with mom (and the rest of the fam). We had originally decided to stay for three weeks as opposed to two –which is normally the amount of time we stay together for. This turned out to be a good idea –we had one week in England, one week in Italy –and then finished up with another week in England. However it didn’t seem like nearly that long. Thanks to the week in Italy –it ended up feeling like we were only together for about a week!

We decided to make the most out of the time together and see as much as possible!

I think this picture would look great as a silhouette.  Unfortunately my photo editing program is back home so this will have to do for now.  The force not to be reckoned with, The Fam: 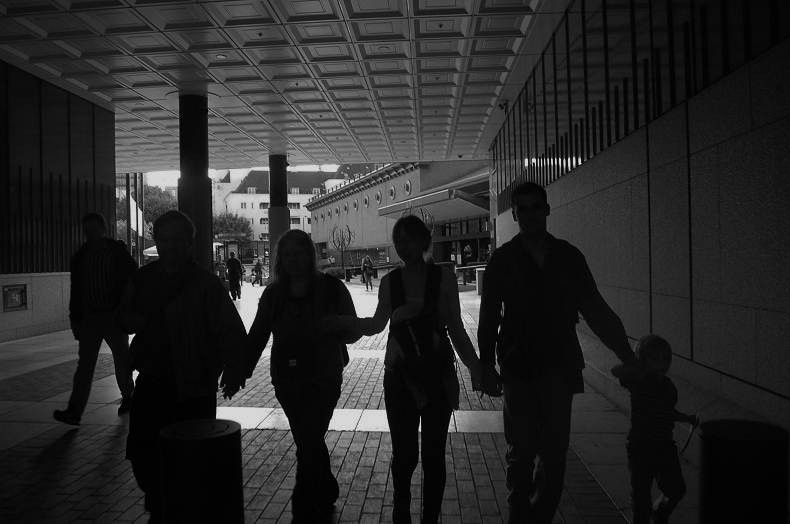 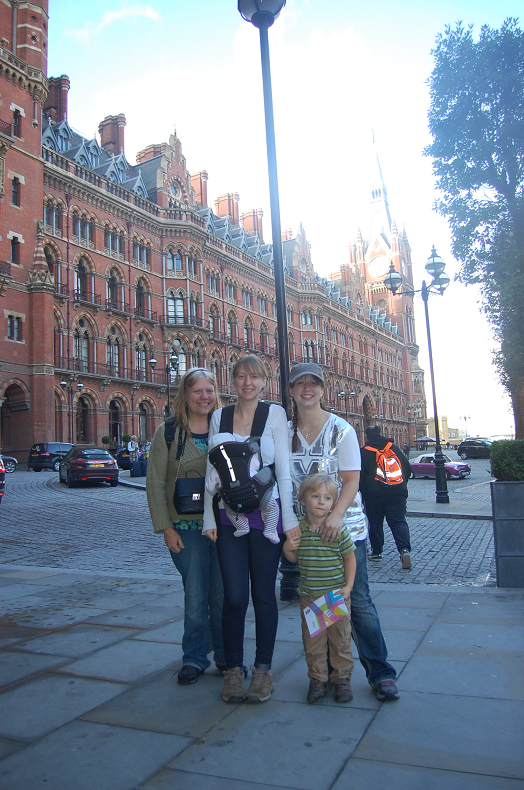 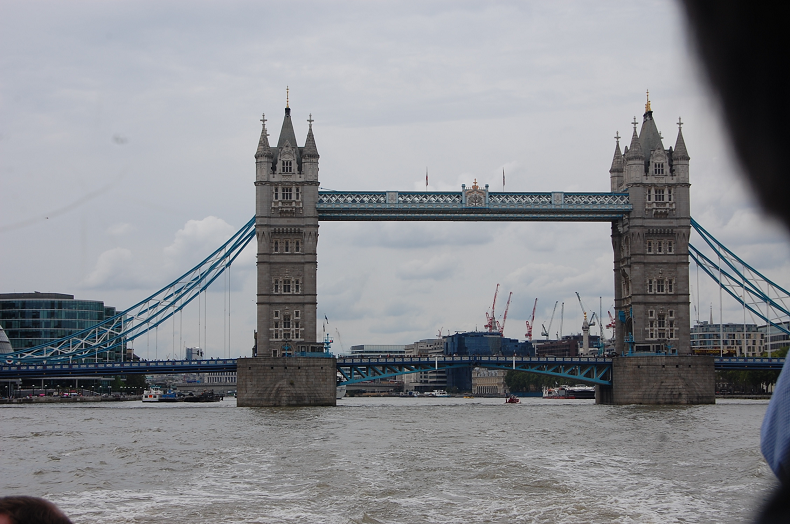 Just for fun, a 2010 shot of Amanda n I from the same location

Back to the present, with mom and dad! 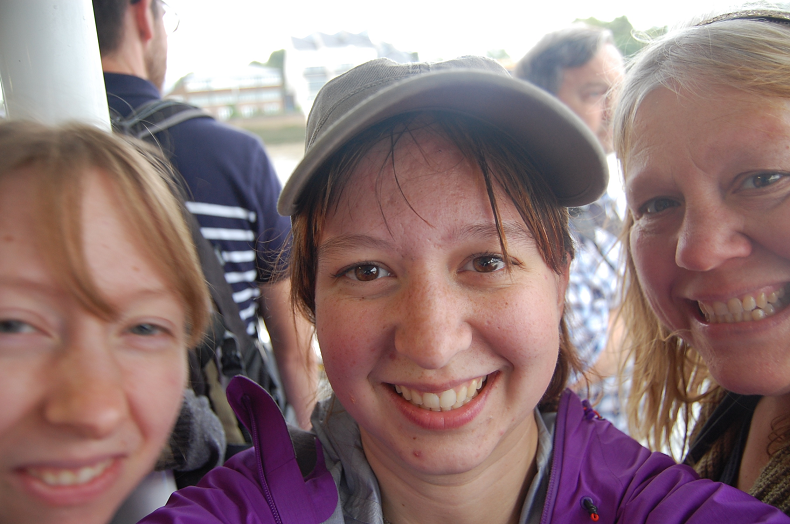 Back home in Alaska!

I am kind of liking this auntie business!

Of course it helps that Baby E is just as cute as her big brother (just don’t tell him I said that!)