A few days before I left, we decided to take a trip to a little farm.  We went there in 2010, and figured that Mr JD would be old enough to appreciate the animals.  Plus we were excited to see them too.  After a mix up involving times, and prices, we made our way in and spent the day visiting the animals, and the sandbox.

Before we got there, we took a little tour around the town.  Amanda and I thought it was hot.  Seriously hot.  Roll up your sleeves and go swimming hot.  David on the other hand, thought it was a bit chilly. 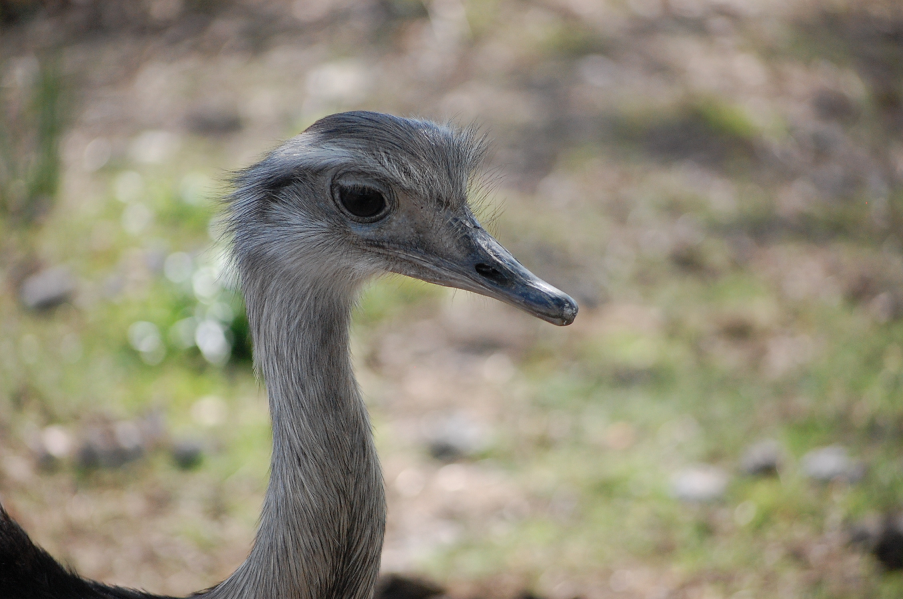 The first thing we saw – an ostrich looking bird, that was called something I cant remember.

This little horse was just a few weeks old (I think) and kept trying to eat…stuff it shouldnt.  How come such cute little things do such crazy things??

Speaking of cute little things…Mr JD could care less about most of the animals (although he did take a liking to the chickens), he did however, fall for the tractor that would occasionally drive by.  He was not impressed when his parents refused to let him throw himself beneath the moving tractor.

A not so little pig.  We were a bit surprised how big they were, I suppose I always thought of pigs as being like Wilbur from Charlotte’s web, cute and small!  And talking, of course. 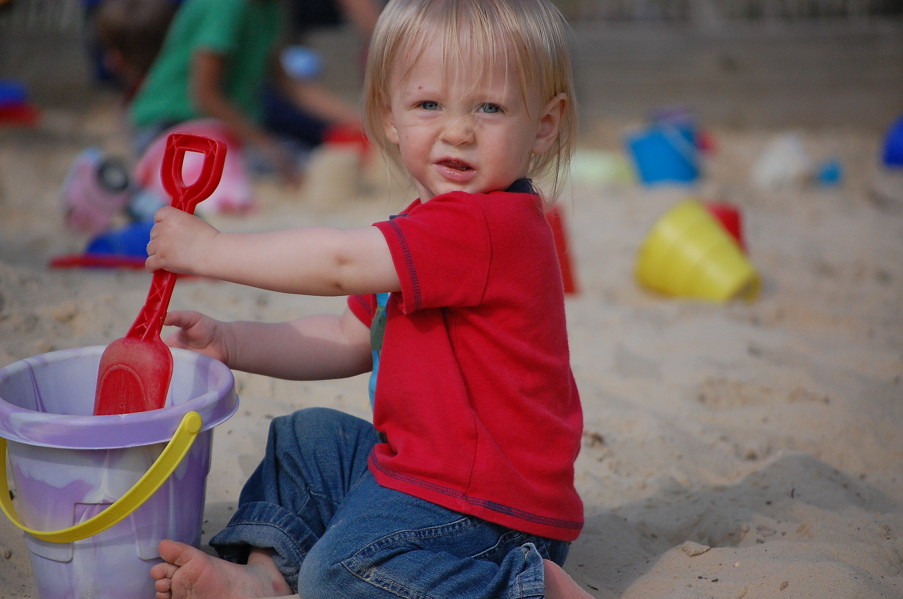 After we had seen enough of the animals, we made our way to the sandbox.  A giant sandbox.  There was not one kid that was happy to get out of there. 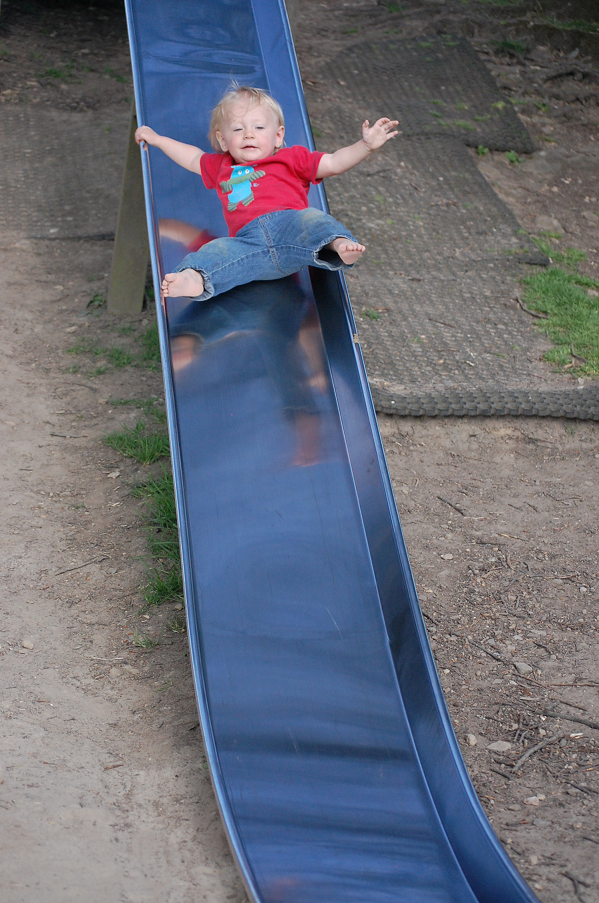 Then of course we had to check out the slides.

Someone loved that as well.

All in all it was a fun day.

One thought on “Godstone Farm”