I don’t think there could have been a better theme for this week.  Except maybe FREEZING.  That might have fit a bit better.  Or maybe, below freezing.  Either way.  It doesn’t usually get too cold here.  I know, in Alaska and Im saying it doesn’t get cold.  What I mean is we usually stay in the low 20’s in the winter.  Anything in the single digits is pretty much unheard of in this part.  And when I looked – the record cold for this town was set in the 60’s at a freezing -1 I think it was.  The for-cast was right to say that we were going to be having some “Recording breaking freezes.”

I started to panic when I saw this:

But soon got over myself and really began to panic when I saw this:

And then finally gave up panicking when I looked and the for-cast was informing us that at 8am Tuesday morning it would feel like -14.  And let me tell you, it felt every bit of -14.  It was very hard to get out of be that morning.

I think I should also point out, the highs were NEVER met.  The lows, however, were.

Today I am wearing 5 shirts, 3 pairs of pants, and 2 pairs of wool socks.  And Im still cold.  I feel like a poofy snowman.  Or a giant marshmallow.  I guess the good news is that come Spring, I am guaranteed a 5 pound loss!!

When the week started I thought “Ah I will just take some pictures of this snow storm, snows cold.”

But as the week wore on it became apparent that this was much more than a simple snow storm.

Crummy picture, but thats ice…on the INSIDE of the window: 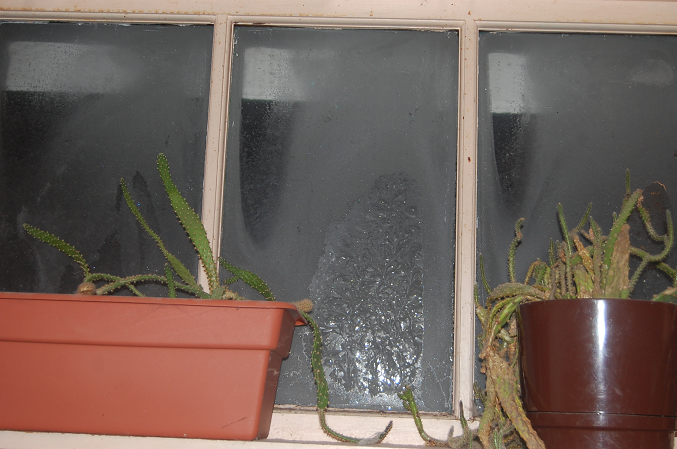 Slim hanst been to sure what to think of the cold.  Shes more of a…heater dog. 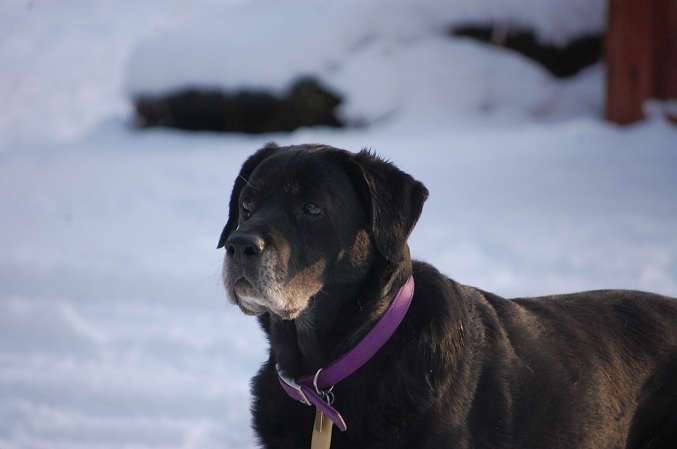 Yoshi, on the other hand, has yet to be stopped.

Despite the below freezing cold temperatures, I still love it here in Alaska.

I thought for a few seconds, about the frigid cold temperatures…

I love it here.  For now, we will continue to bundle up, pile the layers on, and stoke the fire.  Because when Summer comes…it is always worth it!

7 thoughts on “You Capture: Cold”