I wrote this for our business blog, but I thought it was too funny not to post here too!

One of the things Amanda and I almost always did was somehow accidentally mix up our customers who did not resemble each other in any way shape or form. We would somehow get it stuck in our minds that this customer was a brother of that customer – even though they didn’t have the same last names. And most times they didn’t even look alike! Somehow – they were brothers. Adopted brothers, perhaps. Long lost brothers who didn’t know about each other. Brothers from different parents. But brothers still the same. 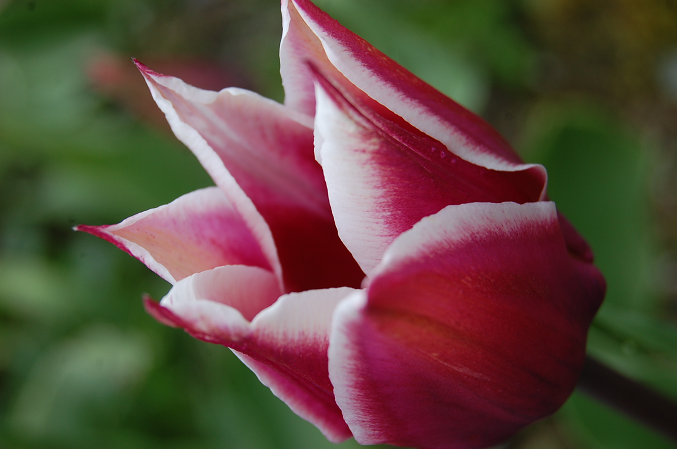 Yesterday a customer came into the shop. He seemed chipper. More so than I ever remembered him being. I chalked it up to him having just returned from vacation. He mentioned his car was making a noise when he turned the corners. “CV axles?” I said. He shrugged. I was somewhat confused, considering he had JUST been in not a few months ago with the same problem. Oh well.
But then he continued. It would need a tune up. “Tune up.” I thought to myself. Last time he was in (with the “same car”) we recommended a tune up but he said he wanted to do the tune up himself. Now I was really confused. But oh well – having just returned from vacation, he must have had a slip of the mind and forgotten all of these things. I smiled to myself, knowing I had estimates already written up for him.
Today dad walked in with the paper – stating the very things I already knew. Cv axles and a tune up. I typed his name into the computer, and to my horror and shock – he was gone! There were no estimates for him! Infact, the last time the computer said he was here was in 2010!!
“What happened!” I gasped. 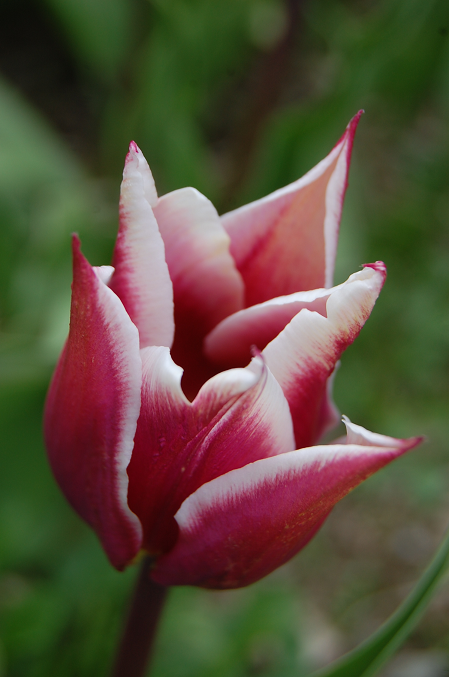 “Where did he go? He was just in here! I had estimates and everything! Where did they go? He’s been in here this year, hasn’t he?? I remember he was!!” I rambled on, mostly to myself.

Mom and dad laughed, and teased me about getting old. A few things about time flying, and another poke about being old.

I glared.
Old, ok. But what was I remembering, and why now? And why was nothing showing up? Clearly I was more than old!!
With that I began trying to prove my point, and state my case. But it seemed I was only digging myself into the “Old hole” deeper! “If Amanda were here…she would agree with me!” I said. But that didnt seem to help my argument any either.
I started to wonder…was my computer throwing things out? Was I seriously getting that old? No. I clearly remembered working up estimates, and handing them to him…but wait…my mind started turning. I thought back to that day…to the customer that I handed the estimates to…was it really him? Suddenly it didn’t seem like him…but it had to be! It must be him…
It wasn’t him!!! 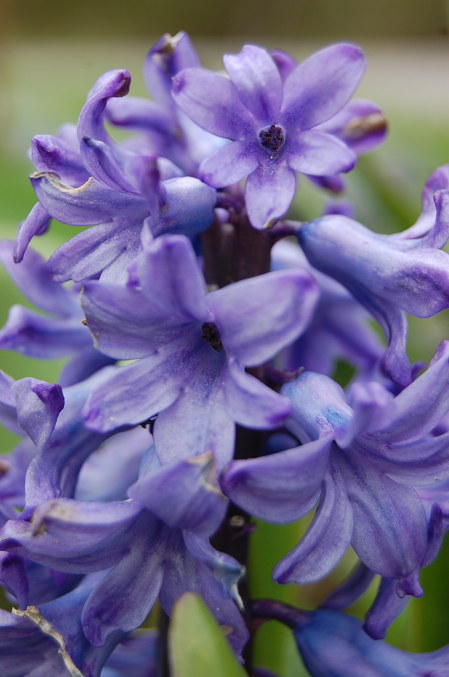 I mean – it was close enough to be him – it just…wasn’t him!
The person who was in here that I remembered, and was apparently mixing him up with, had a similar kind of vehicle. Ok, maybe they weren’t exactly similar, but the color was the same. That had to count for SOMETHING. But the customers themselves? Were as different as different could be! They didn’t even resemble each other. One had dark curly hair. The other had a few strands of grey. In my defense however, they are both tall. Maybe they were brothers at one point?
I guess it now explains why he looked a little confused when I was so sure that he needed cv axles. And it also explains his sudden mood change, and lack of ability to work on his own car.
In conclusion – it might not be our customers who are loosing their minds after all! It might infact, be me! 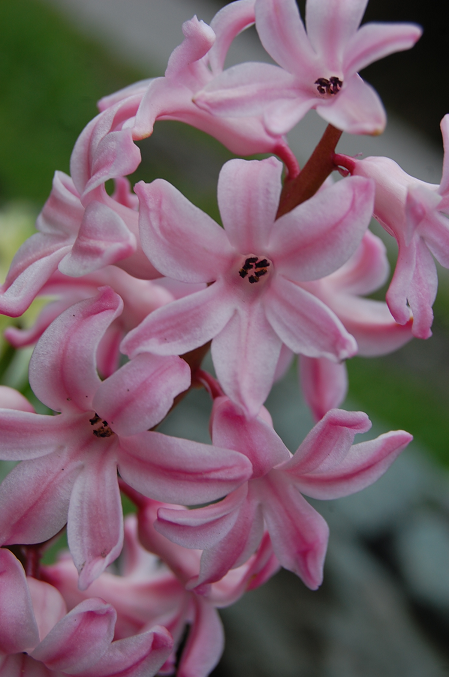 Oh well, only the best for our customers!