I debated about including today’s walk on my list, because it is a popular walk and one that we’ve done countless times. But we got out and did it, so I suppose that counts.

In other news, well, there really isn’t any other news.

Except that I locked my keys in my truck today. Dad was attempting to break in through the drivers side (this is important info). It took a few minutes before I realized he was trying to hit the unlock button from the window…the unlock button doesn’t work on the driver side. So he went to the passenger side. Where he discovered the window was down. Completely. So. There’s that. We’re ok. I’m ok. It’s ok. 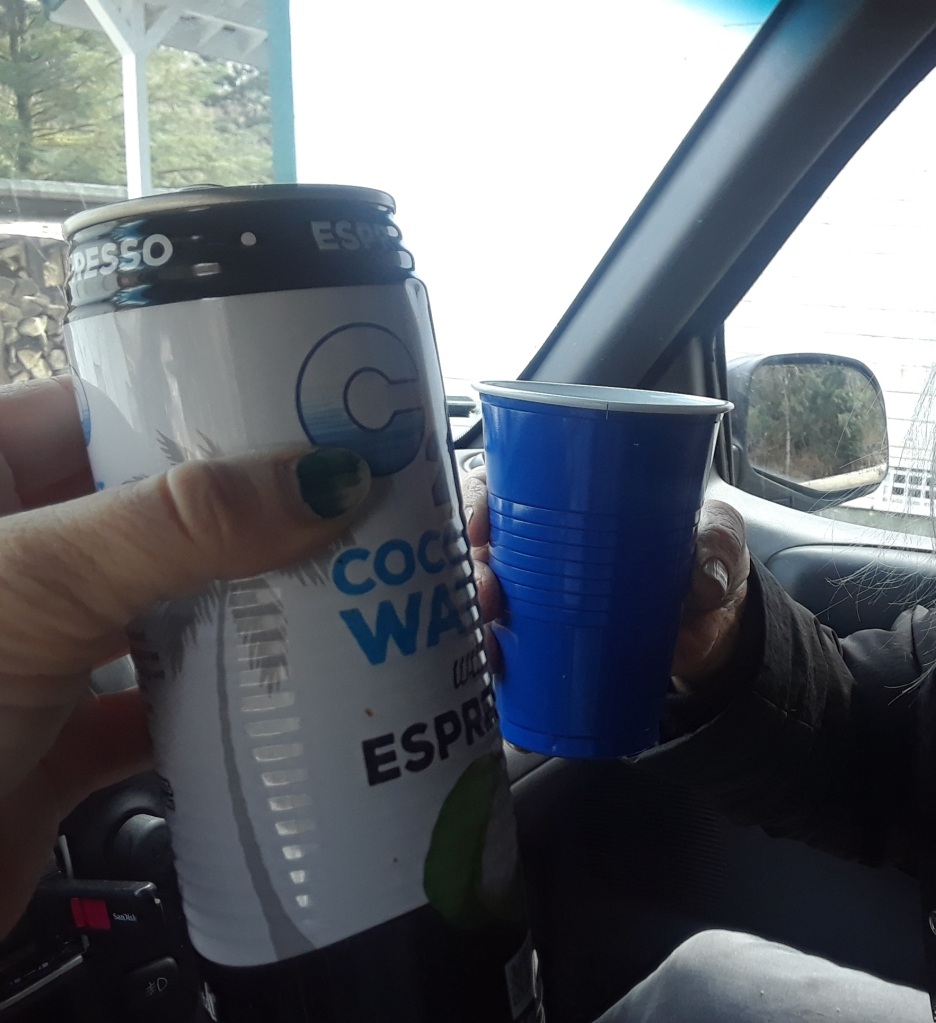 We usually get a coffee before heading to the lake, but since everything is closed and we are being all responsible and what not -I broke out one of my rationed coconut waters. 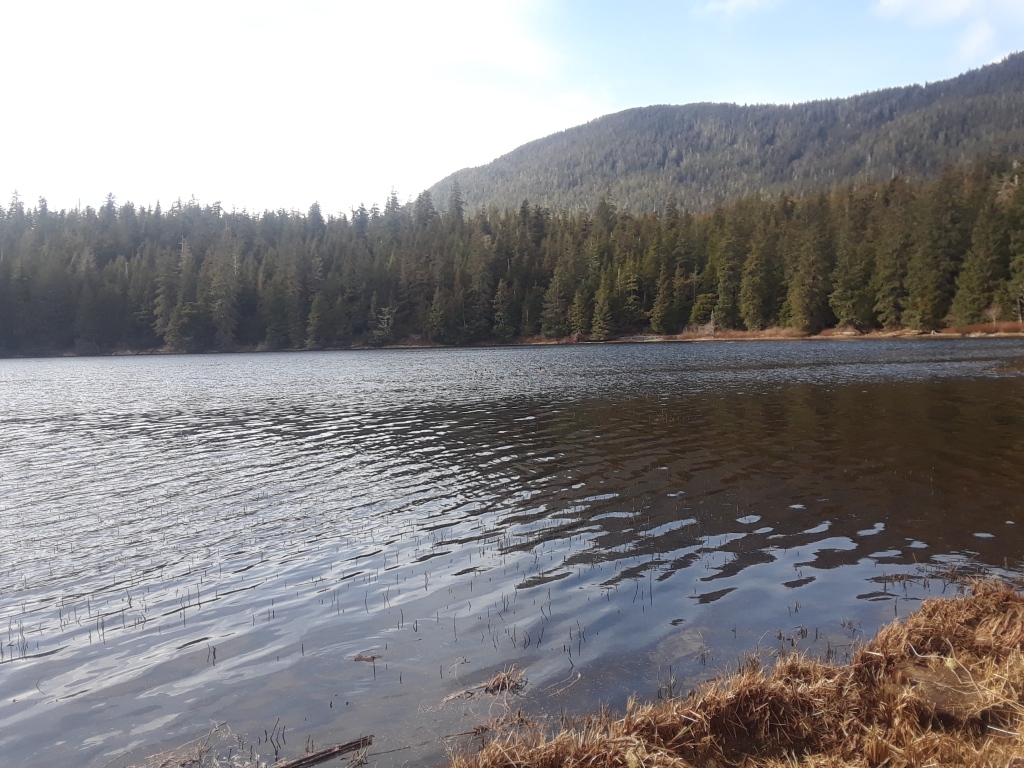 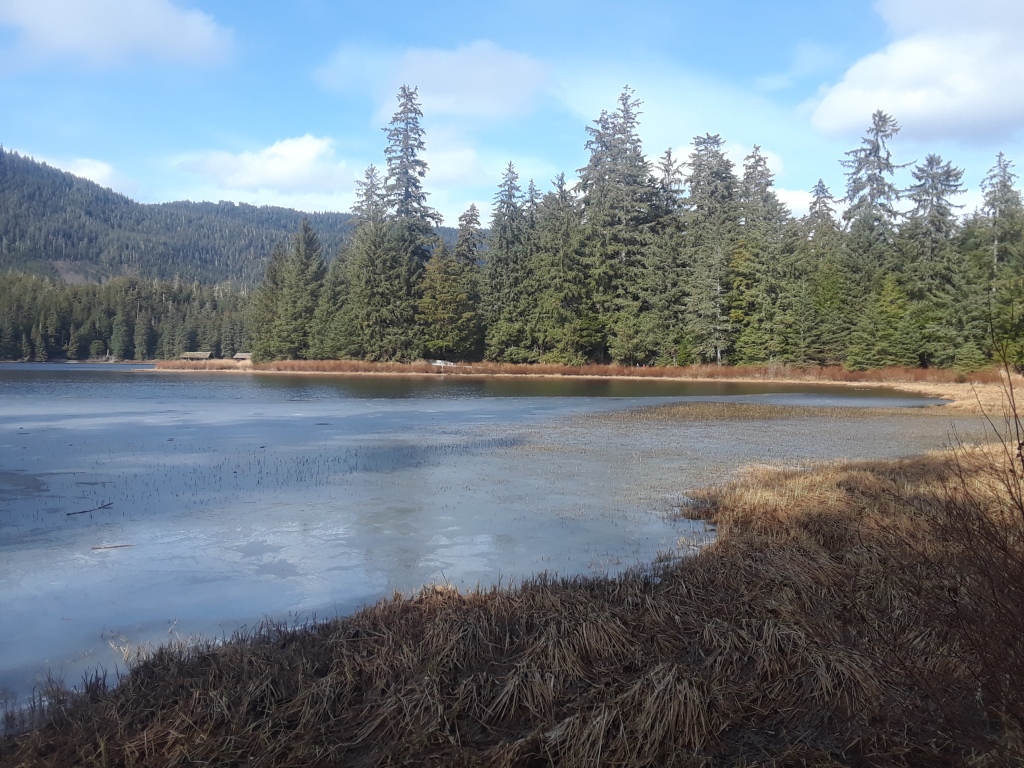