A few weeks ago, we were in Arizona.

Mom and I had one day together, a car, and nowhere to be…so we punched “The Grand Canyon” into the GPS and took off for a mini road trip.

After driving for about three hours we passed a sign that said something about the Grand Canyon, but the GPS said we were still a bit away.  We kept driving.

We came across this gem, and assumed we were close.

But then the main road turned into a dirt road and we started going down…not up.  Finally, the GPS announced that “You have reached your destination!  You are now at the Grand Canyon.”

Except that it wasn’t the Grand Canyon.  In fact we were pretty much the opposite of the Grand Canyon.  We were at the base of some ugly looking rock hills, with a dirt trail snaking around them.  “Isn’t it BEAUTIFUL!” mom gasped.  I was less than impressed.  I chucked the GPS in the back seat and took off back up the dirt road.

“Are you sure we are going the right way?” Mom asked.

“You are heading the wrong direction.” The GPS piped up from the back seat as if answering mom.

“I think that was the Grand Canyon.” Mom said again

“Turn around, you are leaving your destination.” GPS continued.

It was much prettier there.

Unfortunately, I hadn’t brought my good camera -all pictures are camera phone pictures which I suppose is better than nothing. 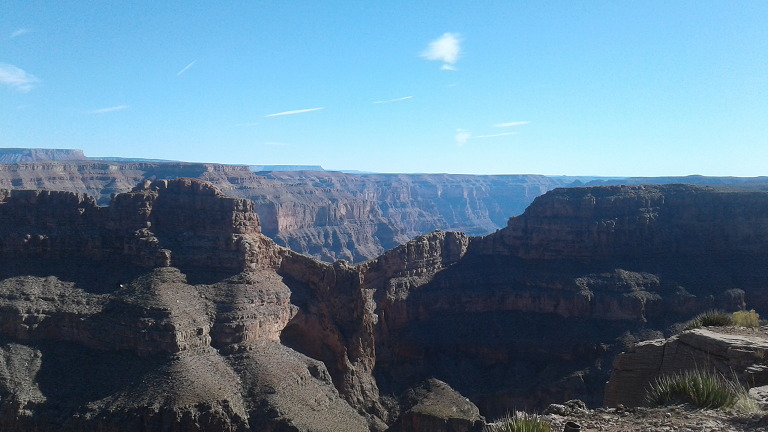 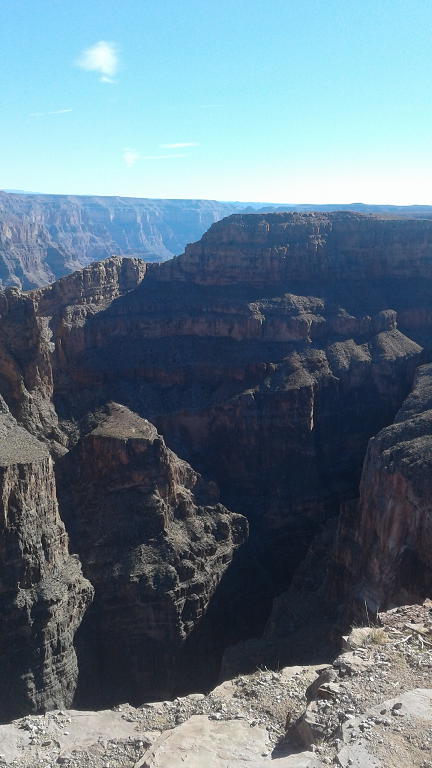 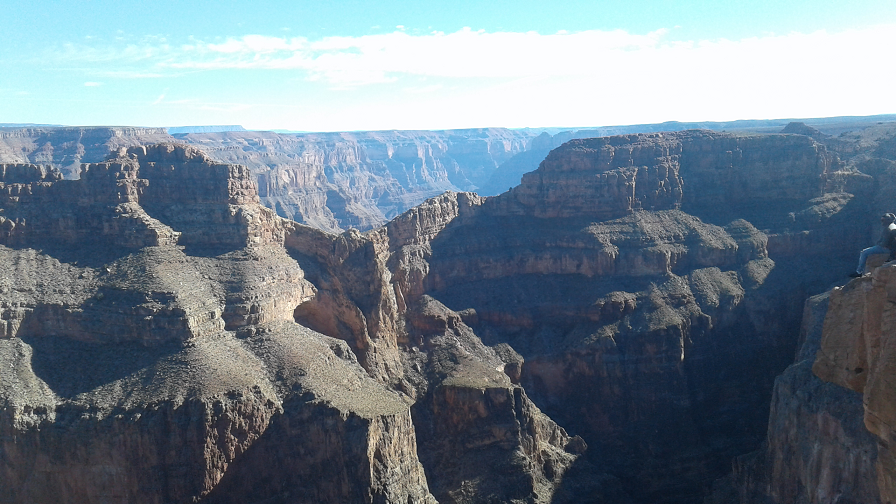 When mom tries to use the phone to take a picture it goes something like this.

Me: Mom? You taking the picture?