Day two was an adventure and a half!

Since I hadn’t driven for a while on the wrong side of the road, I really wanted to avoid the big roads, highways, motorways and other fast moving roads.  From my research I figured it was possible, but our GPS kept wanting to take us to the motorway -or straight through downtown Dublin -something else I wanted to avoid!  After driving in circles -ignoring the GPS -it directed us to a parking lot.  It instructed us to “Keep driving straight” which went through a school parking lot, through the woods and apparently, would get us where we wanted to go.

Frustrated, we went into a grocery store, armed with our map -to ask for help.  After explaining our situation to the lady she looked at us like we were nuts and asked “Are you MAD!?”  Apparently, avoiding the motorway was a silly idea.  A few people gave us some general tips -we paid a toll, and decided to take the motorway, just out of Dublin to avoid going through downtown.

We successfully managed to navigate our way out of the city -and got onto some roads we would later learn were called “Secondary roads” -roads that should be avoided if at all possible.  It was a beautiful drive, down the country lanes -and since it was our first day, we were taken back by the outstanding beauty, the rock hedges, sheep, cows and everything else.  Everything else, that is, except the smells!

We passed happy old men in their tractors, cows grazing contently on the side of the hill, and stone hedges that were just adorable!  We also stopped a few times to take pictures -one someones property, opps!

…and nine hours later, we pulled into our accommodations for the night.  The journey was estimated to take four hours -but since we were avoiding the main roads, it took us nine hours.  Nine long, but beautiful hours.  Our sleep that night, was amazing!! 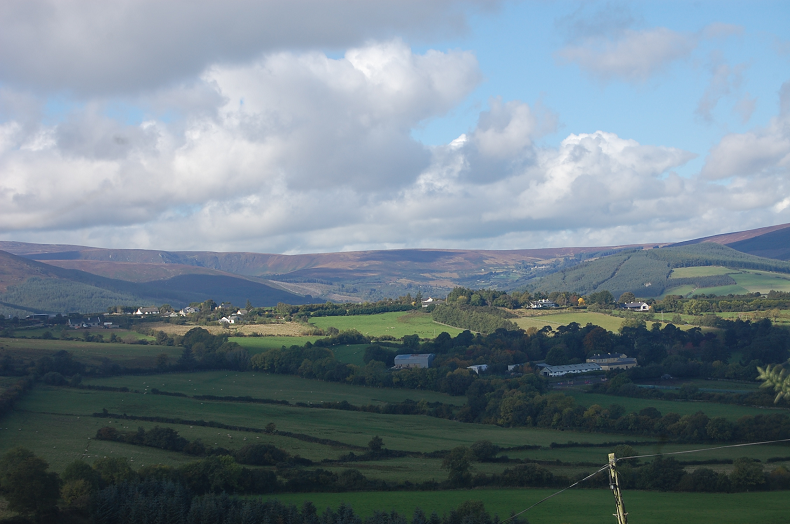 Some cows, and a random pig!

…and Morgan (on the stone hedge)! 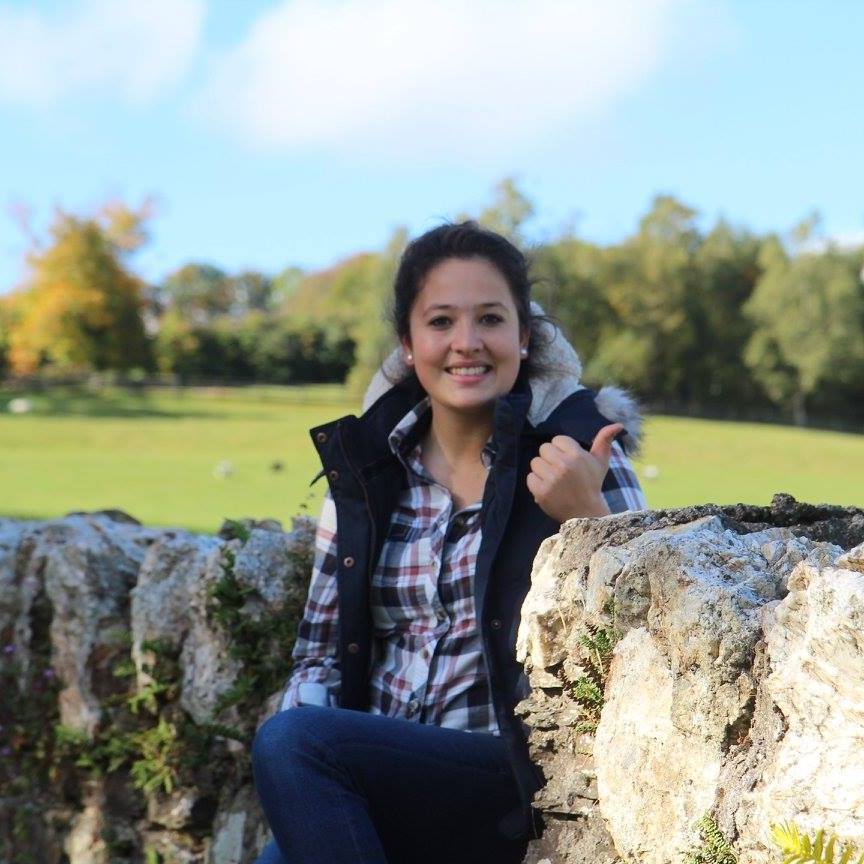