We hit the road on our trek through a small section of Australia today.  We picked up our car, and took off.  It was my first time driving out of our small town, and was a little bit nervous – especially of roundabouts, the wrong side of the road, highways, and driving at night or in the rain.  We had planned to take it slow, on quiet roads and be in before dark.

After picking up our car, we took off –and missed the turn.  Instead of going on quiet roads –we navigated through the airport traffic in Sydney.  Some of the busiest traffic around!  We went through dozens of roundabouts, hit some highways and heavy traffic and got caught in a rain storm!!!

There was one hairy moment when a fire truck came up behind us on the freeway with its lights on.  I tried to get over but there was a car, so went to pull back in front of the fire truck.   For a few seconds we drove on the middle line, signaling back and forth between lanes before finally getting out of the way. 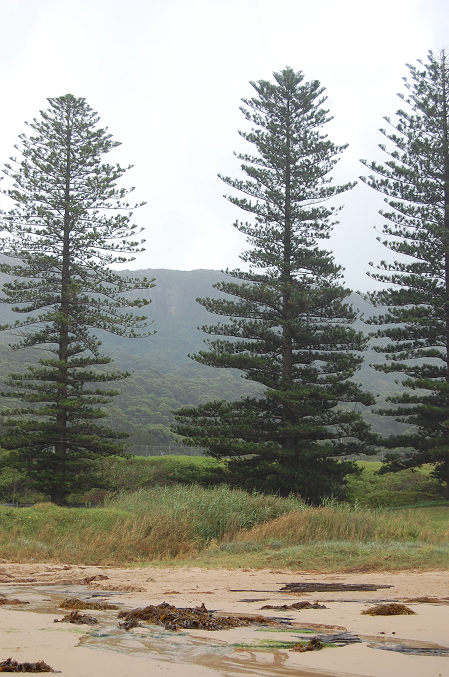 We made our way down the Grand Pacific Drive –something I had read about, but couldn’t find much information on.  No one we talked to seemed to know what we were talking about –but it was an awesome drive –through the woods, along the coast.  It was a quiet alternative to the Princes Highway, a narrow road with one lane of traffic going each way, winding up and down the coast.

*Pictures to follow – we are sharing a limited internet connection!*