Its been a nice summer here.  Compared to summers of the past, I should say.  We had some sun, we had some heat.  We had a few days where we actually “Dried out” and people were forced to order water.  But it was a nice summer.

It was just too short.  As most summers are.  Mom said she was happy to see the rain return.  And she wasnt alone.  Many people are saying the same thing.  Rain, they say, is what makes Ketchikan, Ketchikan.  And while its true – its also nice to see some sun and be reminded that it DOES exist.

This Summer seemed so short.  This year has seemed so short.  But I guess when you are out of the country for 1/2 of it – that happens.  I am still mentally somewhere back in May.  Not August.  September even!

There isnt too much that sticks out from this summer that made it extra special, aside from the sun, that is.  We went fishing a few times, BBQ’d once, and did what we do most every other day – opened the windows, stayed cool, and carried on like normal. 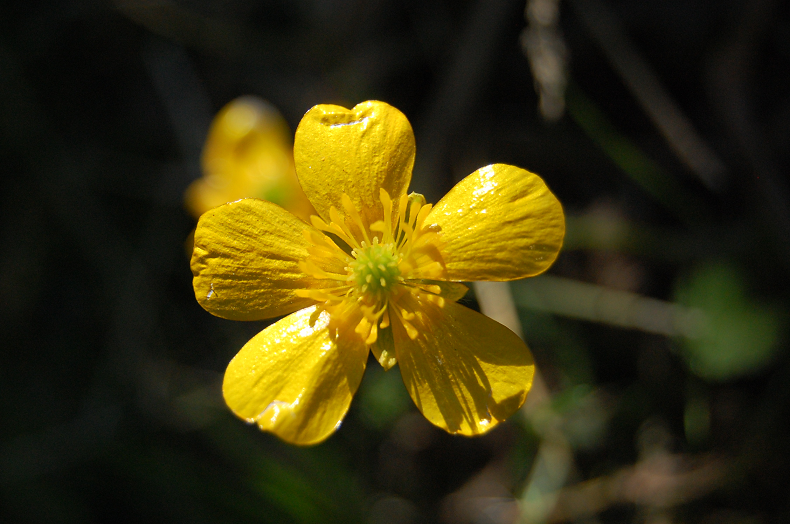 Sometimes I think I get too comfortable with the normal.  I dont go out of my way to make things different – until I do.  And then I do.  Life was “normal” this summer.  One day bled into the next, and as bad as it sounds – it was actually somewhat enjoyable.

But I think I got too used to it.  Because the sun has started to go away faster, the winds have picked up, and the temperatures are dropping back to the “Normal” range.  And instead of layering my clothes again – I am still trying to wear t shirts and summer things. 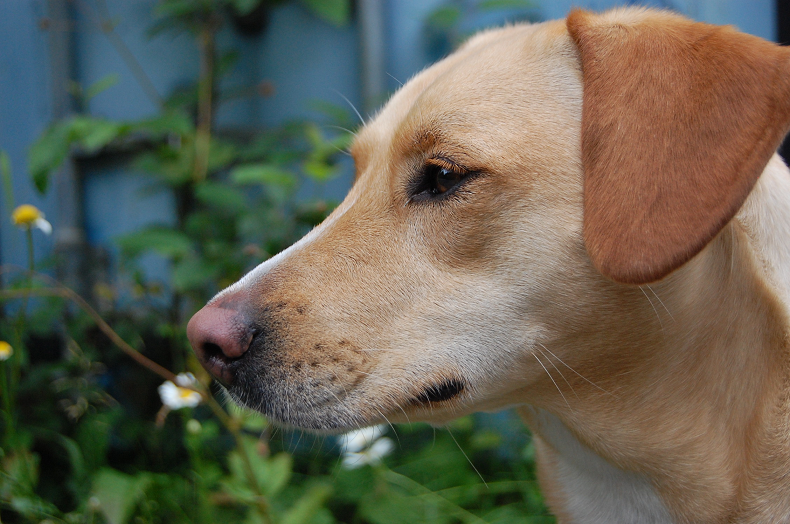 …and there are no more excuses!  Its time to clean those freezers! 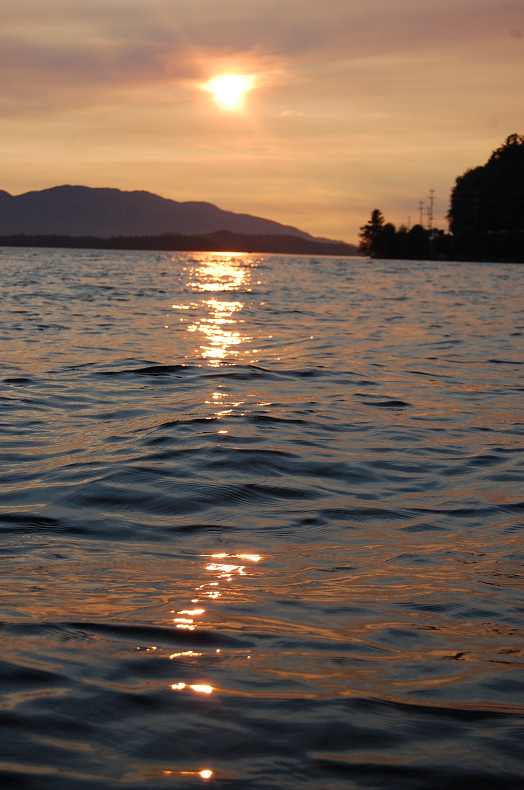 Im not ready to say good bye to summer just yet.  Today it is sunny.  Cooler, but still sunny.  Maybe I will get some final pictures before summer goes away for the year.

One thought on “Good-bye Summer”