Now listen, you who say, “Today or tomorrow we will go to this or that city, spend a year there, carry on business and make money.” Why, you do not even know what will happen tomorrow. What is your life? You are a mist that appears for a little while and then vanishes. Instead, you ought to say, “If it is the Lord’s will, we will live and do this or that.” – James 4:13-15

But you, brothers and sisters, are not in darkness so that this day should surprise you like a thief. You are all children of the light and children of the day. We do not belong to the night or to the darkness.  So then, let us not be like others, who are asleep, but let us be awake and sober. – I Thessalonians 5:4-6

Ive been thinking a lot about these verses lately.  A few years ago, I memorized this portion of James, and lately have been trying to re-memorize it – so that could have something to do with it.  But I was also giving some thought to the second passage as well.

As we wandered under and over various bridges, I couldn’t help but ask myself – if something happened in THAT moment, surrounding by all those people, it was very possible that something could happen –would I be ok with it?  The answer, of course, was frightening because my first thought was no.  No, Im not ready!  We have plans, so nothing can happen, of course.  We still have to travel to Croatia!  We still have to see more of the world!  We still have bills to pay!  People to see!  Vain and selfish thoughts.  Especially in light of everything. 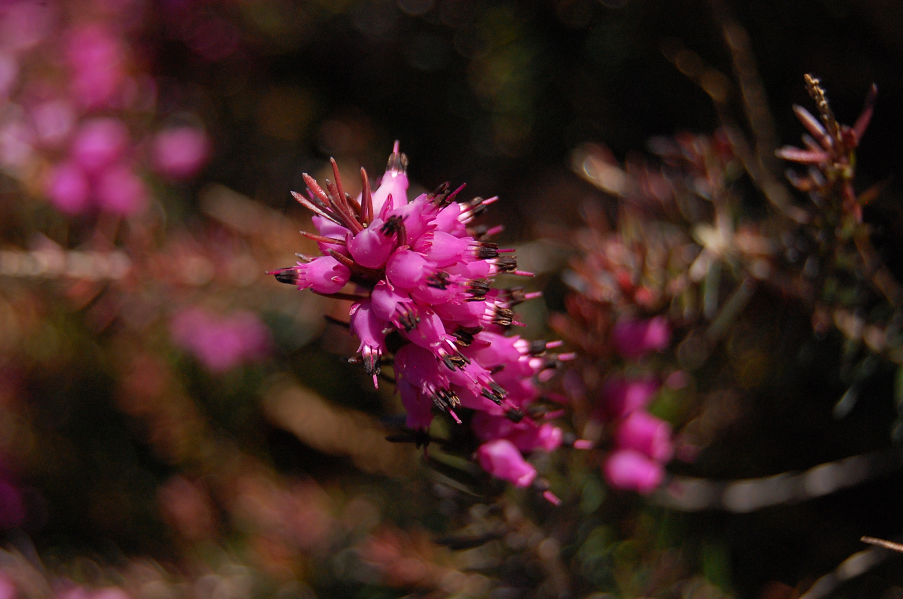 I think I often take life for granted.  I take advantage of the days I have been given, foolishly still assuming that if I have plans – everything will be ok.  Even though I gave that thought up years ago, I wonder if somewhere it still is embedded deeply.

When the truth is – we are not guaranteed tomorrow.  We arent even guaranteed today.  Every minute, every day, every triumph, and every seemingly bad day is a gift that has been given to us.

It doesn’t matter if we have plans or not – we have been given a certain amount of time to live on this earth.  Like it or not, our days are numbered.

I am guilty of getting mad.  Oh I get mad.  I get worked up over stupid silly things.  Things like the weather.  My mood often depends on my current candy situation.  I am happy one minute, and mad the next because someone looked at me wrong. I get wrapped up in me, myself and I that I forget that there are others out there!  Our lives are short, too short to spend complaining about the weather.  Sure, we have to think about these things.  But we don’t have to get hung up on the small insignificant details in our lives.

Really, when it comes on down to it, at the end of the day all that we have done is pointless unless it was done to bring some small insignificant amount of glory to God.  Wandering around making vain plans because “I will then be guaranteed those days” is not the way to live.  Instead I should be living for Him, and through Him, because I am not guaranteed any amount of time.  Every day is a gift from God, and should be lived as that.