Sadly, I havent taken my camera out since I have gotten home.  This weekend I finally FORCED myself to.  And then when I was coming back inside, I broke the number one rule of taking Nik out, and didnt have him around my neck, his strap caught something and down he went.  So that kind of put an end to my fun.  Thankfully he was ok, and only broke his lens cover – but I havent worked up enough nerves to take him out again!

The weather has been decent here in the afternoons, which makes Yoshi REALLY want to go outside, and since I feel bad sitting inside on a sunny day I usually agree. 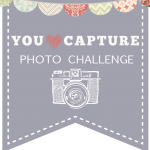 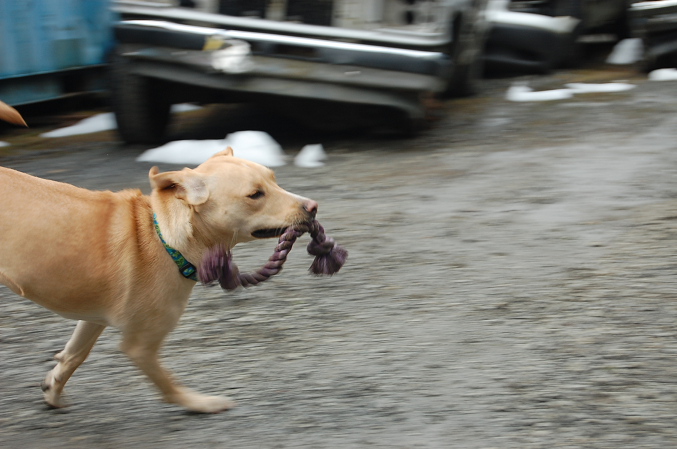 I like to think they both have fun, but Slim usually ends up dog tired at the end. 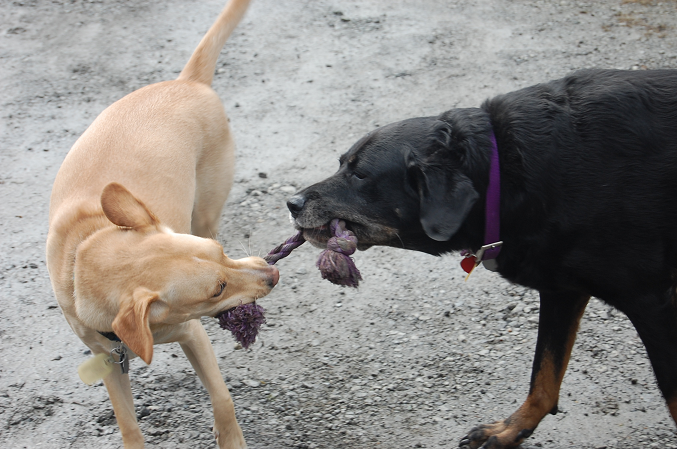 Can you tell who won? 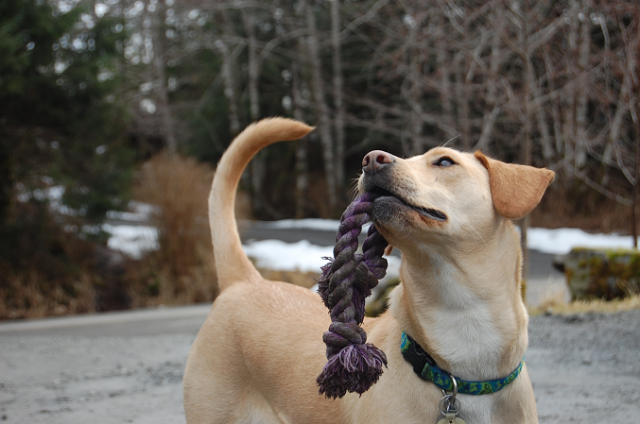 Eating moss is especially fun.  Atleast, I hope it was moss, her grin seems to say other… 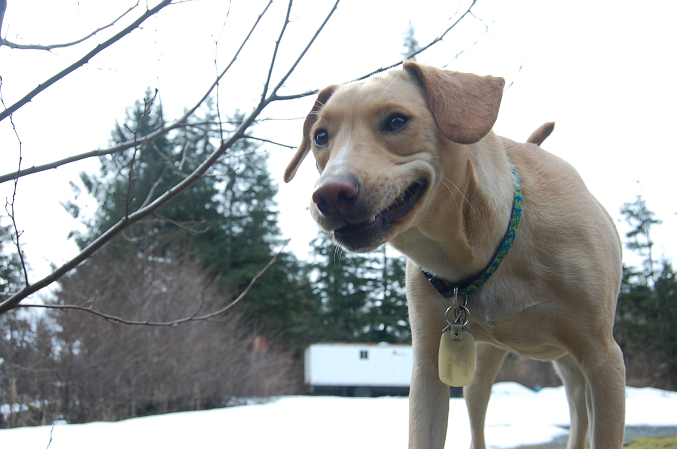 Yoshi and Slim play this game that Amanda and I used to play – run around a car (or couch) and try to tag the other person (or in this case, dog) usually it turns into a bunch of screaming while trying not to get tagged.  Either way, Slim somehow has figured out that if she looks under the car she can tell which way to run…sneaky dog! 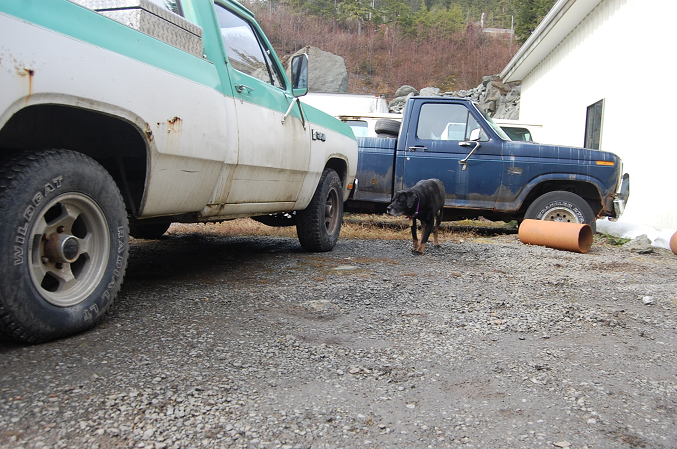 This is another one of their games…Always fun and games with them. 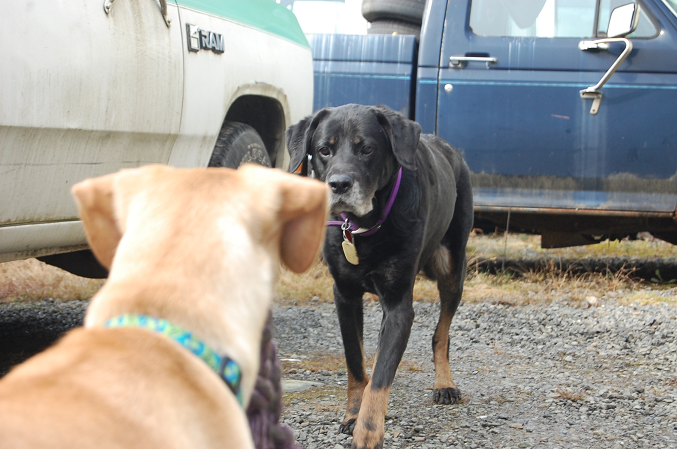 Then I thought it would be fun to take cook and take pictures at the same time…THAT was…fun, and challenging. 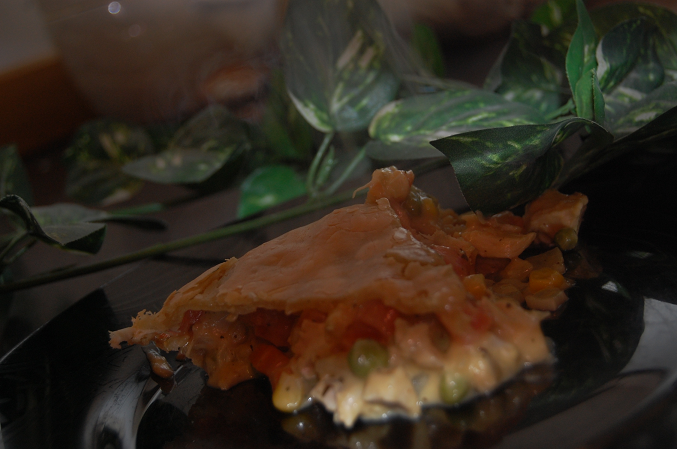 4 thoughts on “You Capture: Fun”