I realize that my last few posts have been “Dog centered” or, puppy centered rather.  But lately, that’s what life seems to revolve around – puppies schedule.  When puppy needs to eat, go outside, run around like a maniac, nap, etc.  Of course, life moves along – puppy schedule or not!

Its been a real…process, trying to get things to fit, and work out around here – with a puppy.  Lately its been – wake up in the morning to the awful smell of something’s went wrong in the night – uncover the crate to discover just what went wrong.  The next hour is spent cleaning said crate, and puppy, washing blankets, and then showering myself.

That’s been the past few mornings – why?  I have no idea why.  Especially since said puppy has been going outside JUST before bed – and doing her duties out there as well.

But then there is the time when puppy sleeps.  The glorious hour (or not! Ha!) when she snuggles up and sleeps.  And sleeps.  And sleeps.  And yawns, and flops over, and sleeps some more.  A few days ago – she would come to us to pick her up, flop over in our arms, and let us hold her while she snoozed the day away – but as time has wore on, and a hundred and one naps later – she has found something, or someone, else to snuggle with at nap time.

And considering Slim takes a beating during the waking hours with puppy – I think its only fair to let her have these moments as well.

Take a look at Yoshi’s napping the past….10 days.

Seriously, I think I have snapped a picture at EVERY nap – because shes just so DARN CUTE when she sleeps!!! 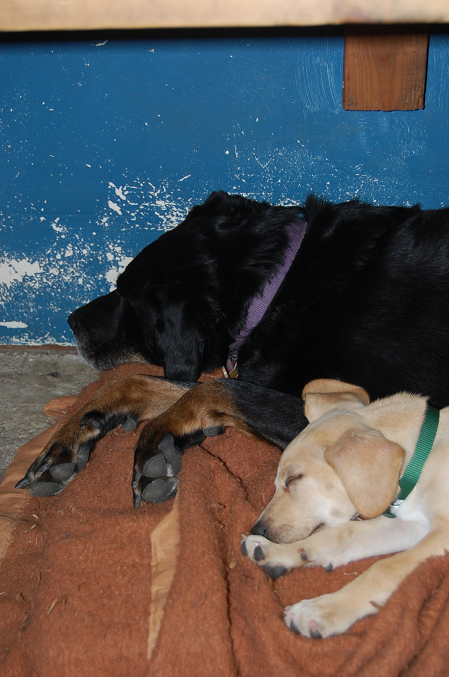 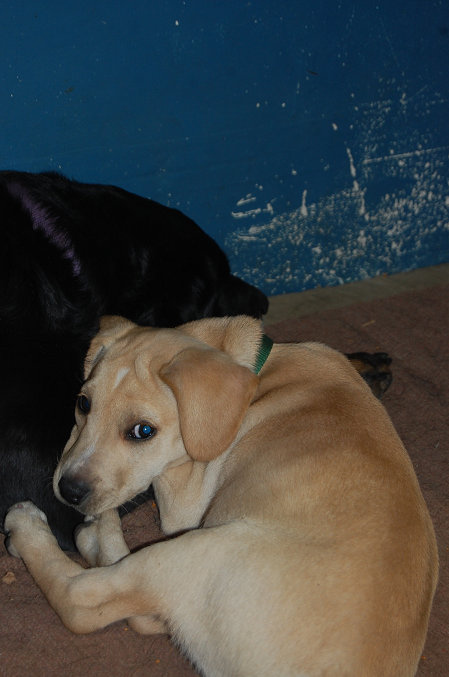 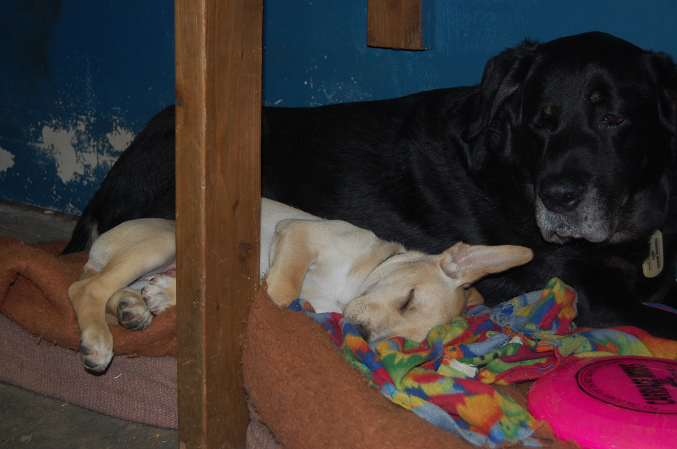 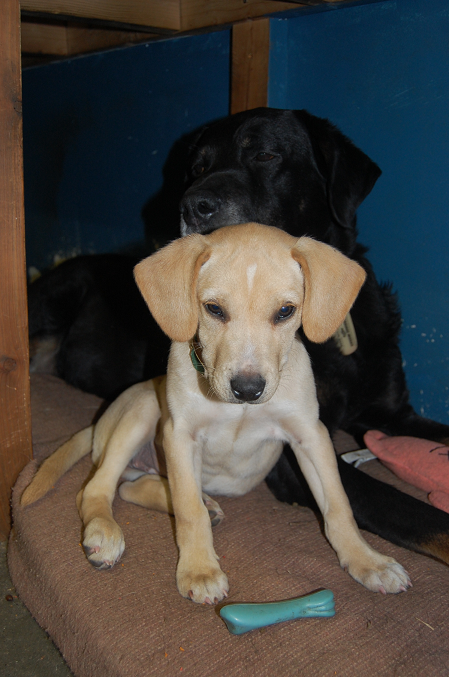 Enough with the pictures!  Cant a puppy get some sleep?

But as soon as shes asleep again – I just cant resist!  Ive been wanting to get pictures of her paws ever since shes been here – but since shes always on the move – I havent been able to.  When shes sleeping, its the perfect opportunity!

I dont know about YOU but I would find it a little…odd…if I woke up to find people taking pictures of my feet!! 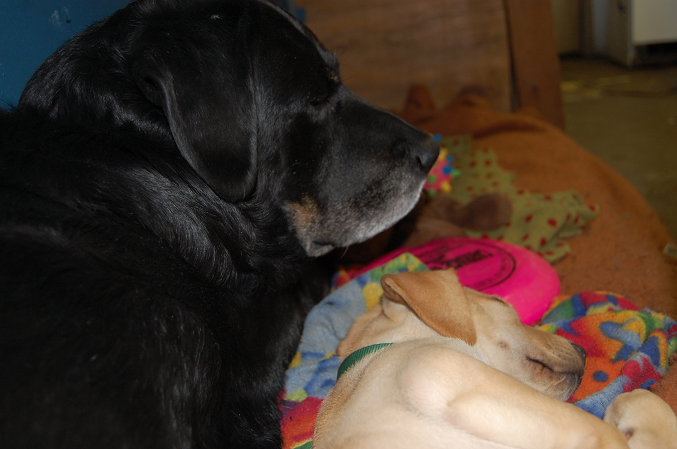