Ive spent a lot of time down at the water lately.  Not looking for anything in particular – just looking.

I take the dog, and thats my excuse.  She needs a walk, and while she loves a walk just as much as any other dog…its not my only reason.

I need something to take pictures of.  I had planned on riding my bike to town today – and just going snap happy.  But woke up to (among other things) rain. 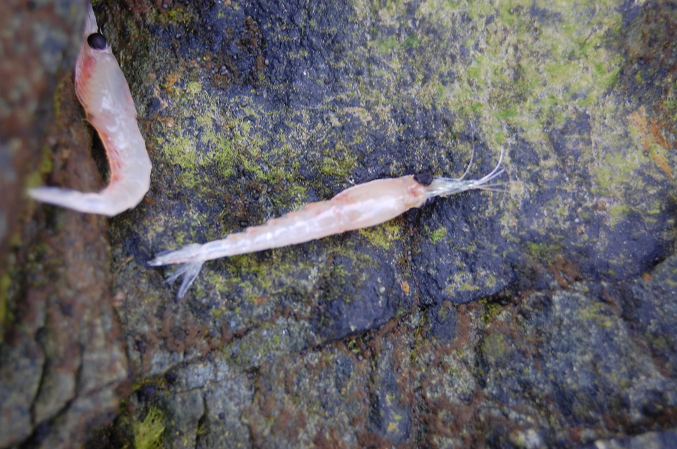 Its the time of year that – whatever these things are – come out.  Thousands of them covered the rocks.  I called them baby shrimp, slim called them the latest in dog perfume. 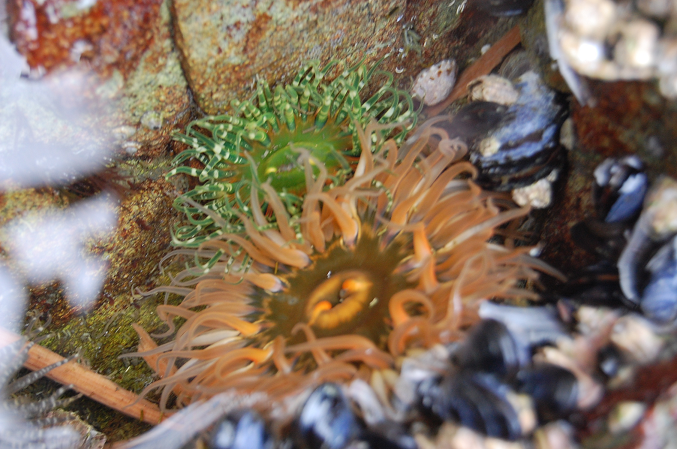 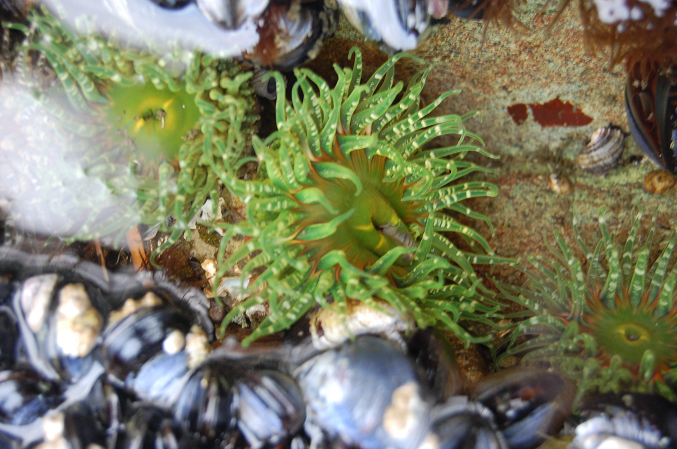 I can never resist a good challenge – like trying to get a good photo of these guys, in the water.  Slim was taking in as much of the water as she could – literally.

And just before we left, I set the camera up on self timer – and had some fun.  Slim wasnt sure what I was up to at first – but was very interested in the beeping noise the camera was making.  Out of the six or seven pictures I got of us – I like this one the best.

2 thoughts on “Time at the water”