When we first booked our trip to Switzerland, everyone thought we were crazy. Or professional skiers. Or both. The most common response was “Oh, you ski?” to which we would reply “We have skied before!” -which loosely translated into something along the lines of “I’ve been skiing once. Fifteen years ago.” Sometimes I forget how old I really am. But I digress. 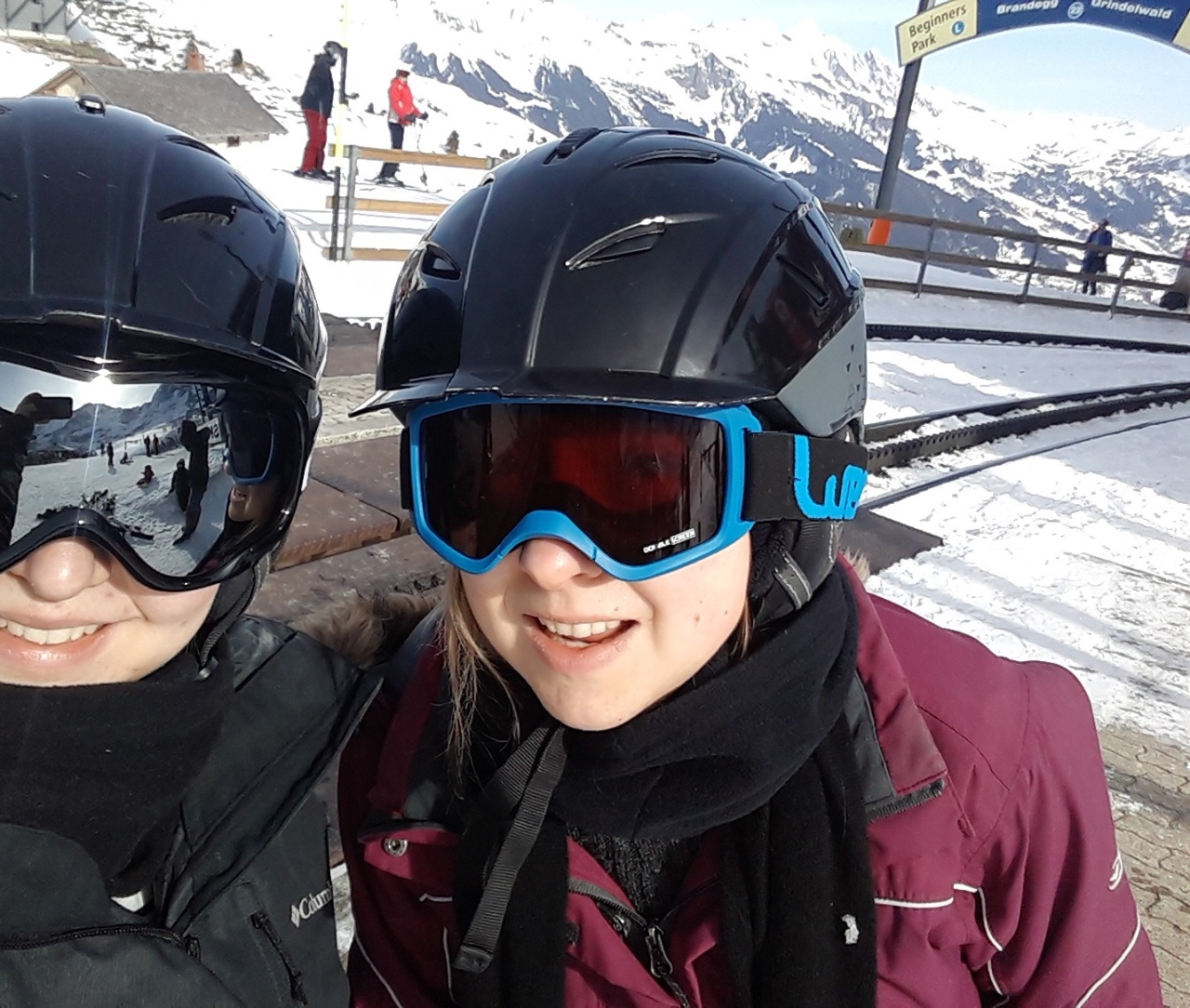 We assumed skiing would be easy. Like riding a bike. Sure, you haven’t done it for awhile -but you pick up where you left off, right? And from what I could remember, it wasn’t THAT hard. We knew the basics. We loved the idea of going to Switzerland. And so we booked in a two day ski trip for ourselves with no lessons or guides. Because we were, after all, pros. 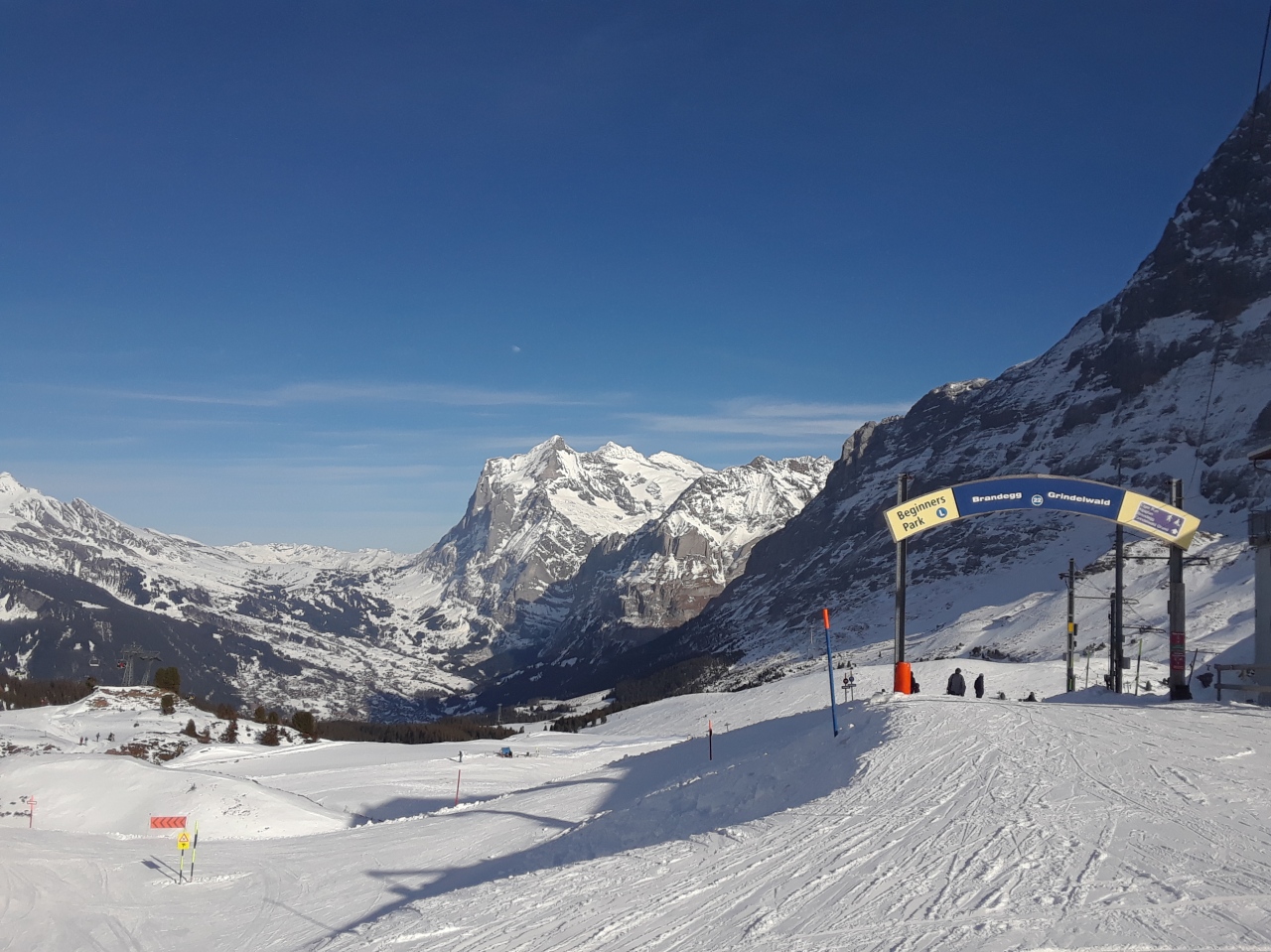 We arrived at the mountain top, the first afternoon -full of hopes of strapping on the skis and flying down the red runs. Or at least the blue runs. I mean, we figured we’d spend a few minutes on the bunny hill reacquainting ourselves with the logistics, but before long -we’d be the pros we knew we were.

The first hurdle came when we attempted to get our gear on. The gear was bulkier than I remember. Walking was harder. Carrying twenty poles and skis was more of a challenge than we had anticipated. But there we were. Atop the hill. “Let me show you how it’s done!” Amanda declared, strapping on her skis and flying backwards, crashing onto the railroad tracks. “Mama! Don’t DO that! No one here does that!” her eight-year-old son offered. 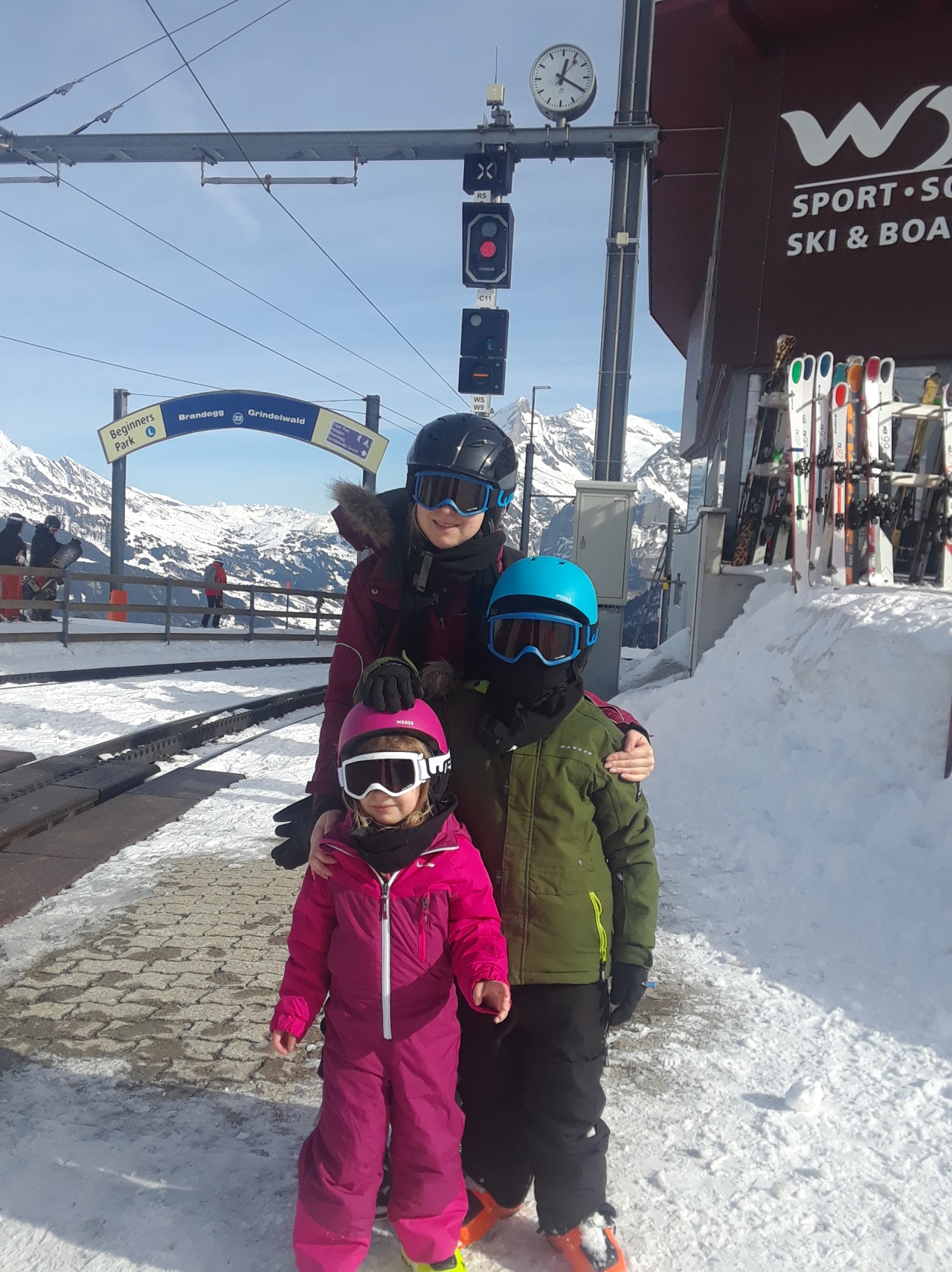 We decided that skiing down from the top of the hill might not be the best idea, and decided to walk down a bit and start out lower. Except trying to walk down a ski hill (with REAL professionals whizzing past you) is no walk in the park!

We all found our own ways down that hill… 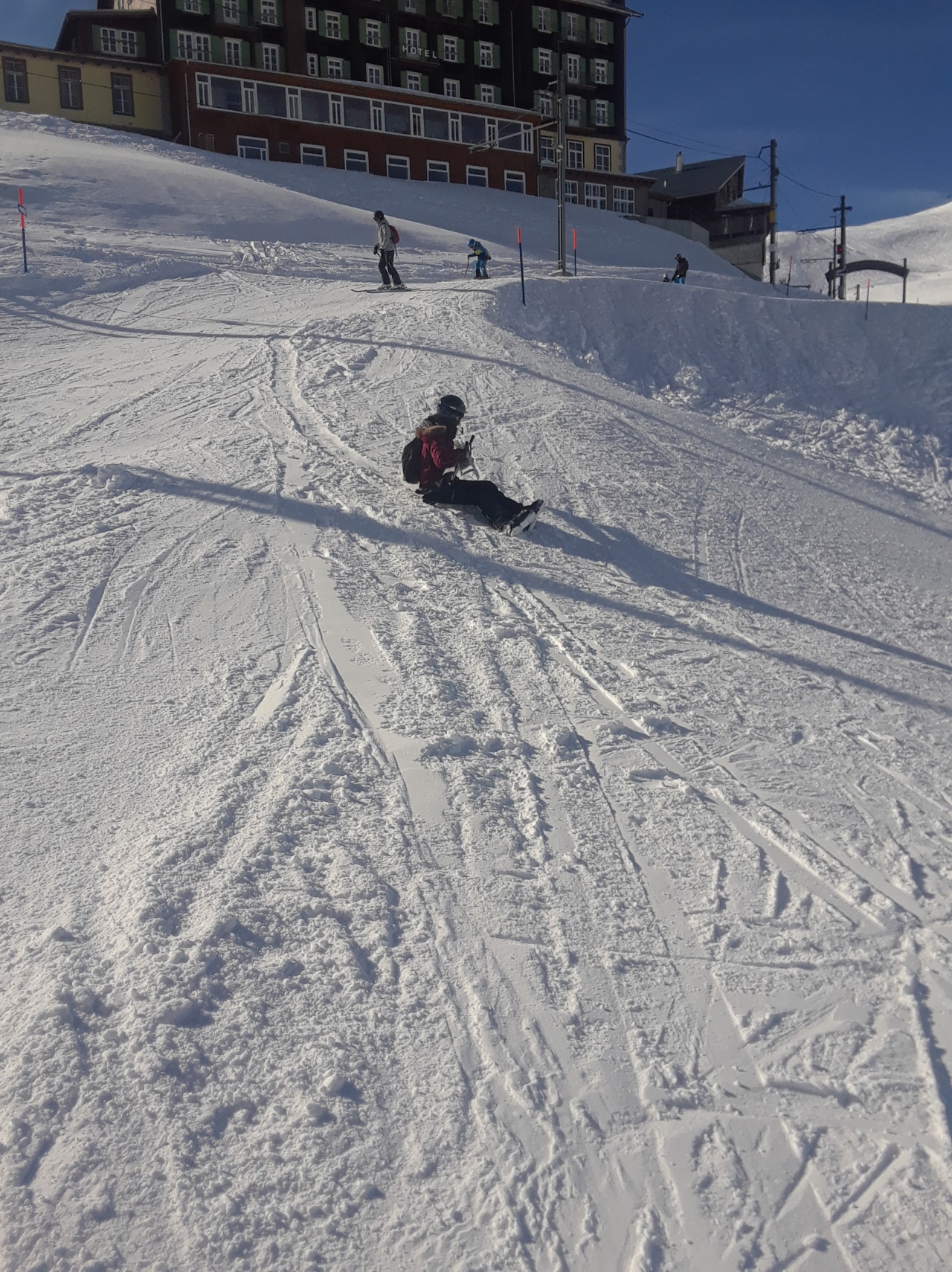 We finally managed to get to what we assumed was the beginners hill…and even that looked daunting. My first attempt found me flying down the hill in a pretzel shape, wondering how I didn’t break anything. Last time we skied -I remember my skis coming off when I fell. This time, they did not come off and instead one leg went back, one went forward as we gained speed. 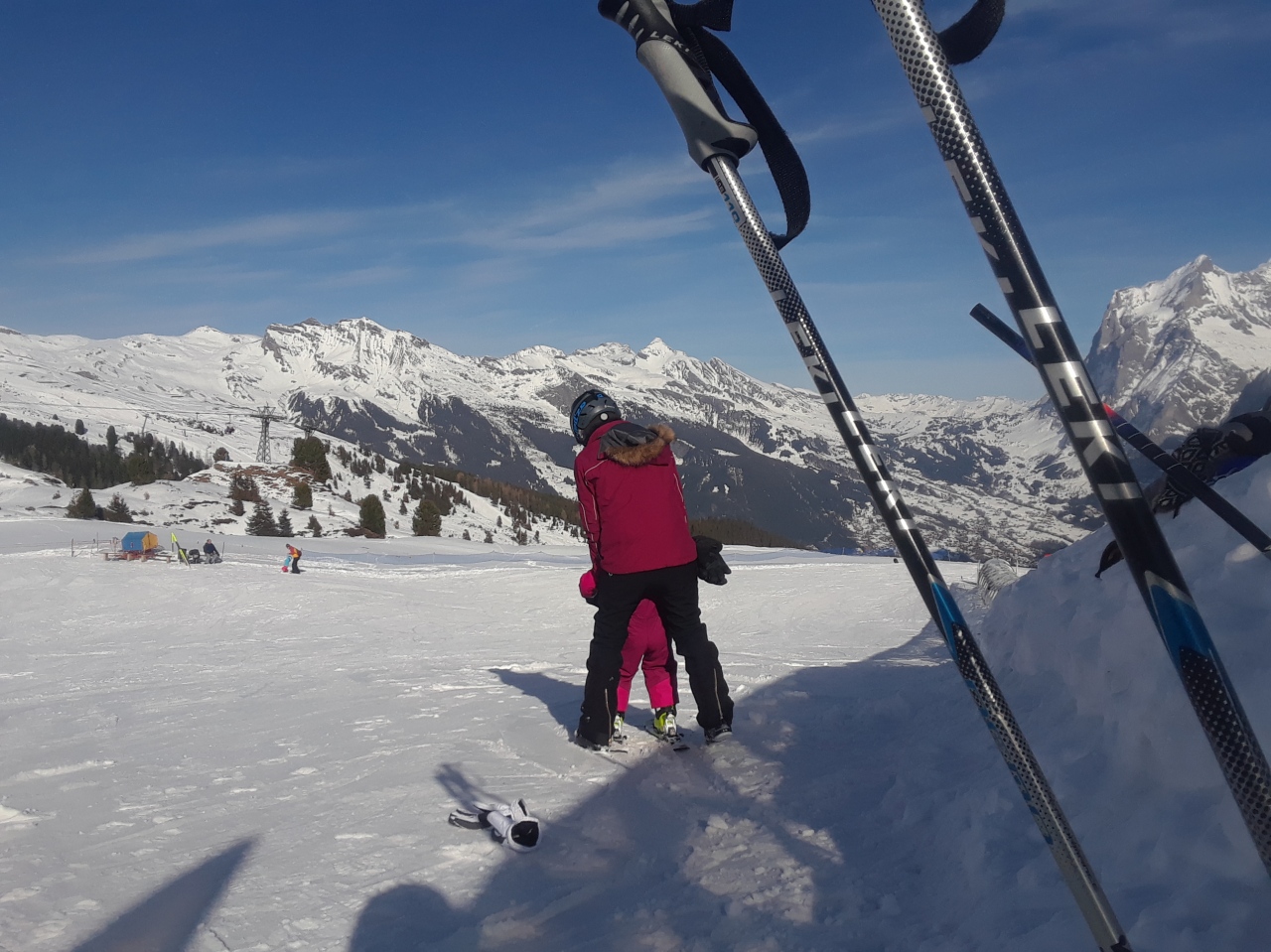 After a few attempts I gave up and sat at the top of the hill watching toddlers have better success than I was.

I decided one final attempt was in order…which is how I found myself laying down, flying down the hill backwards towards a fence. In an attempt to stop myself, my hand got caught under my ski. I left a piece of my finger on the bunny slopes and a trail of blood back up to the top. Don’t ask why I didn’t have gloves on. 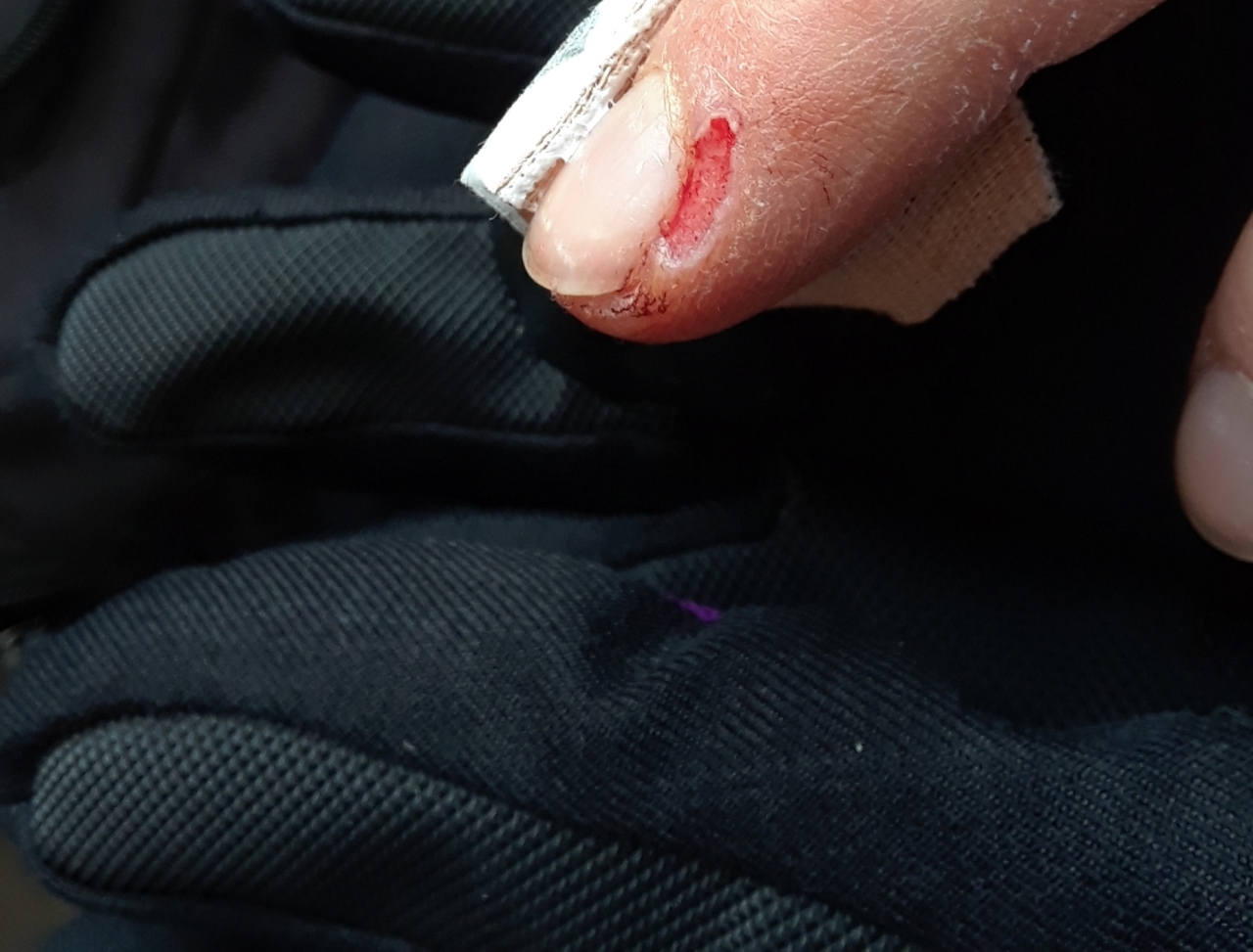 It was much deeper than the picture shows.

I told Amanda if I died on the bunny hill, to please tell people I was on the red run. Not the bunny hill. And to make it sound good. Not that I got tangled in my skis going down the bunny hill -a run that little kids were doing. Backwards. 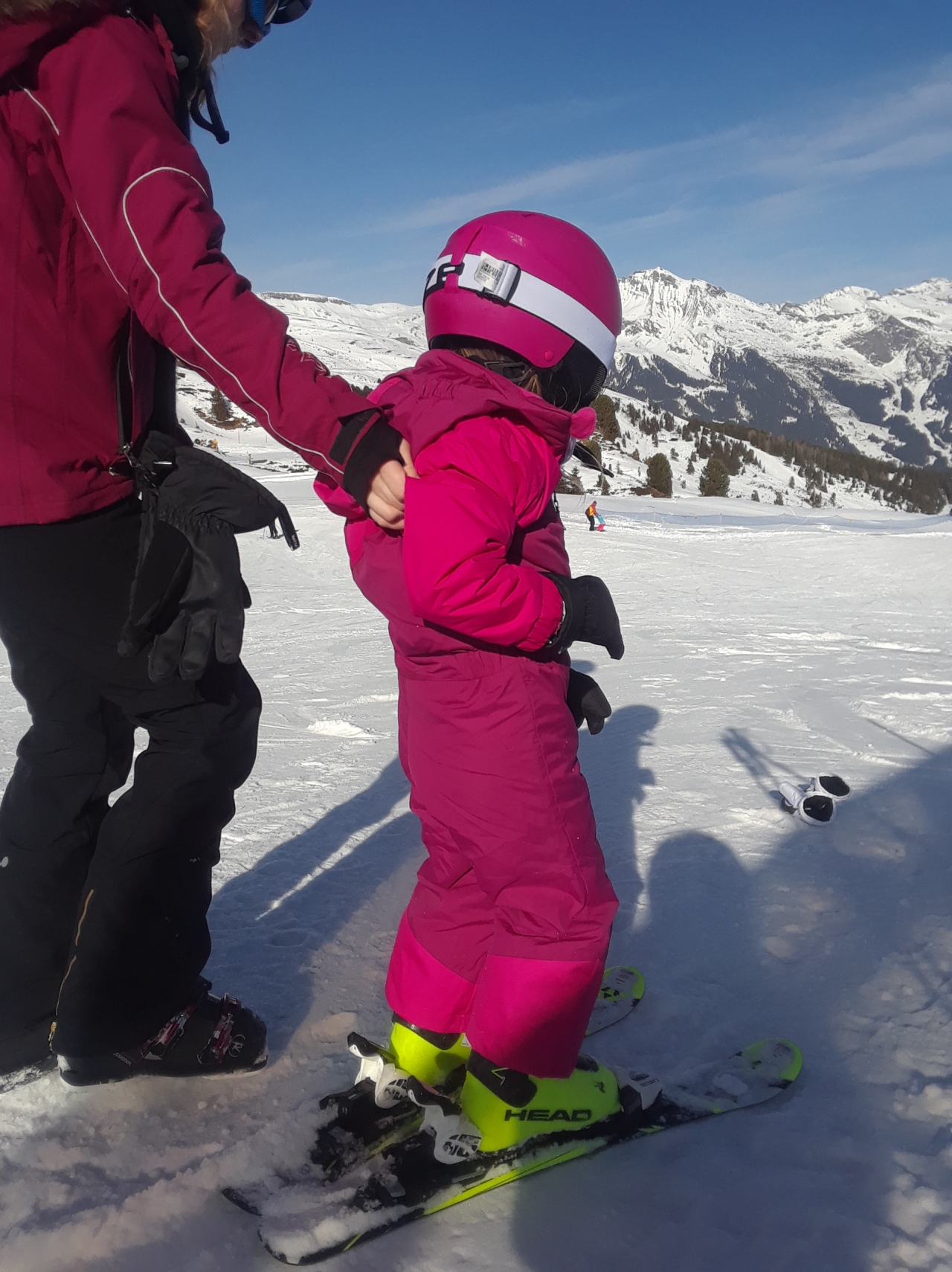 At least the views were pretty! 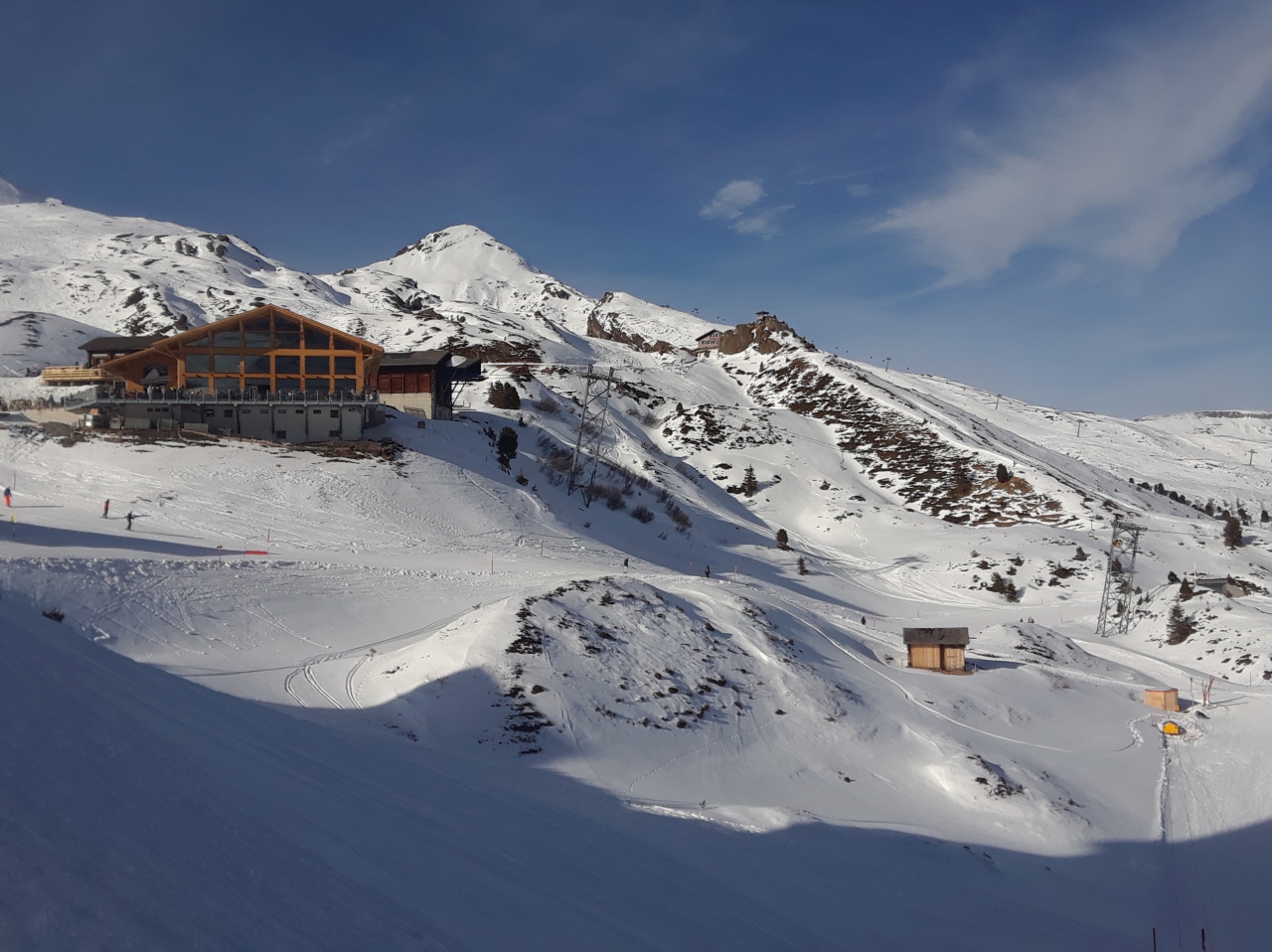 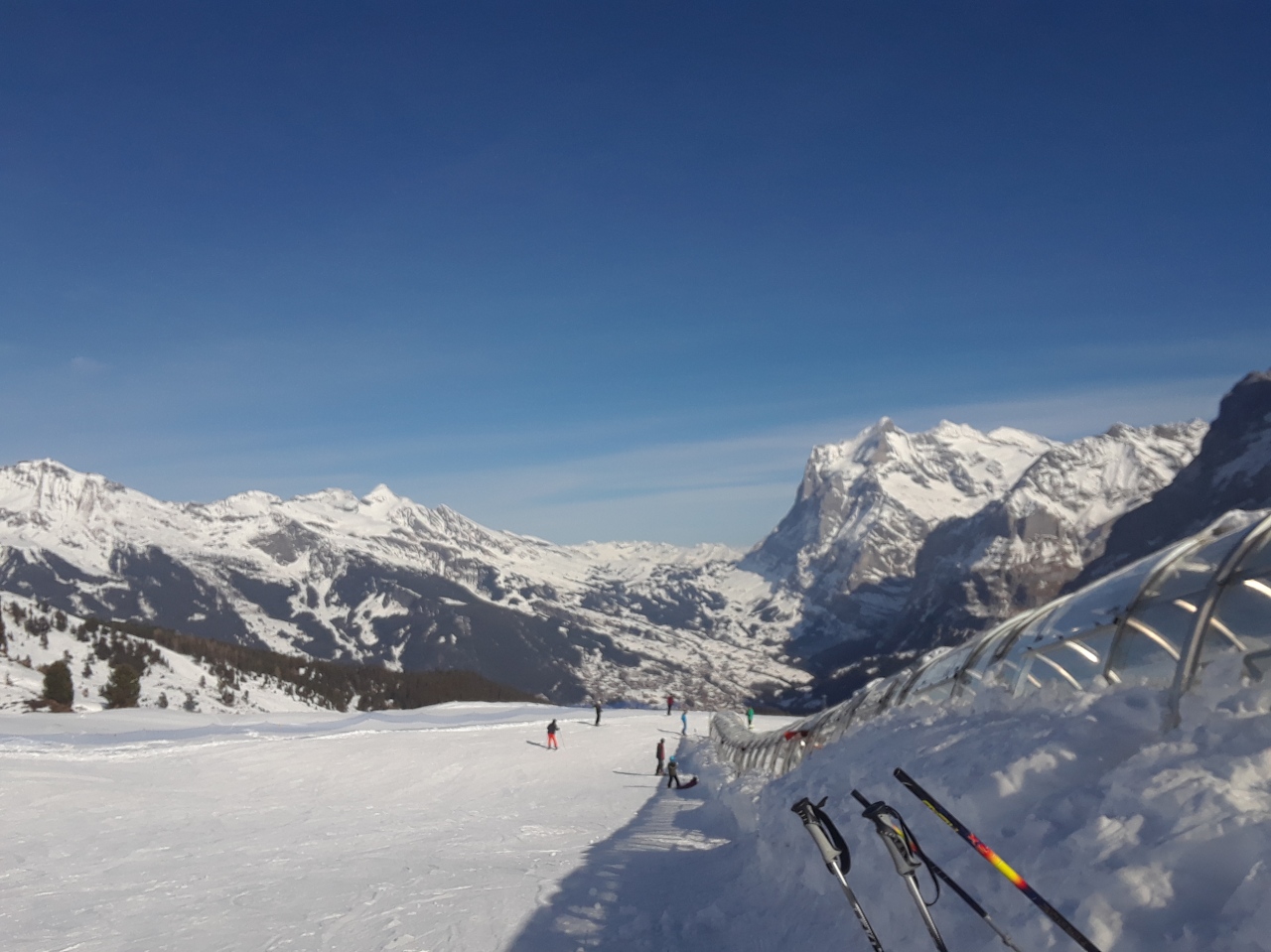