Yesterday was David’s birthday.  We had big plans which involved spending the day in London, seeing a movie on the IMAX 3D screen – which is said to be the biggest screen in all of England, and hanging out with some friends.  Since we were going to be out all day, and visiting London – I decided to take my big camera along.  I have gotten used to the little point and shoot, and hauling around a big DSLR hasn’t been on my top ten as of lately.  But I figured I would give it a shot.

We got ready.  Packed our gear full of extra clothes, plenty of coats and socks, cameras and everything else needed to spend the day in London and headed out.  We finally arrived, and walked the 15 minutes through the various stations to emerge in the center of the theater.  Since we were early, we walked around getting familiar, and locating various people that we were meeting.

I figured since I had a few minutes to spare I might as well make use of the heavy camera I hauled all through London with me, and take some pictures.  Except that nothing happened.  “Memory Card Missing” he taunted.  “Seriously??” I asked to no one in particular.

The night before I had packed everything I needed – memory card, lens, etc.  I was ready!  And now this?  What happened?  Then I remembered.

Just that morning I decided to empty my card onto my computer – just in case something happened I wouldn’t lose all my pictures.  I plugged it in, and walked out.  I never got it before we left.  Which meant that I was now stuck carrying around a useless to me camera.  I was less than impressed.

After the movie – we went back on the train to pick up Judah, and thankfully a little shop there had memory cards.  But the troubles didn’t stop there.  Some days – it just isn’t happening.  Somewhere between my brain, and the camera box there was a misfire.  Nothing was working.  I threatened leaving on the side of the road.  I threatened tossing it onto the train tracks.  All this.  For nothing.

The past few days I have worked off and on with settings.  Adjusting, controlling, adapting – and nothing.  Black screens, blurry shots, and horrible images.

Today we walked up to nan’s house.  She has a wonderful garden full of bright flowers of almost every kind.  I absolutely LOVE taking pictures of her flowers and hauled Nik along once again – a last chance sort of endeavor.

Settings and numbers, adjustments, readjustments – I shot this one and that one.  Here and there.  I only spent maybe 10 minutes popping around the garden, but it was so much fun.

And I realized, once again, that maybe it is all about perspective, and subjects. 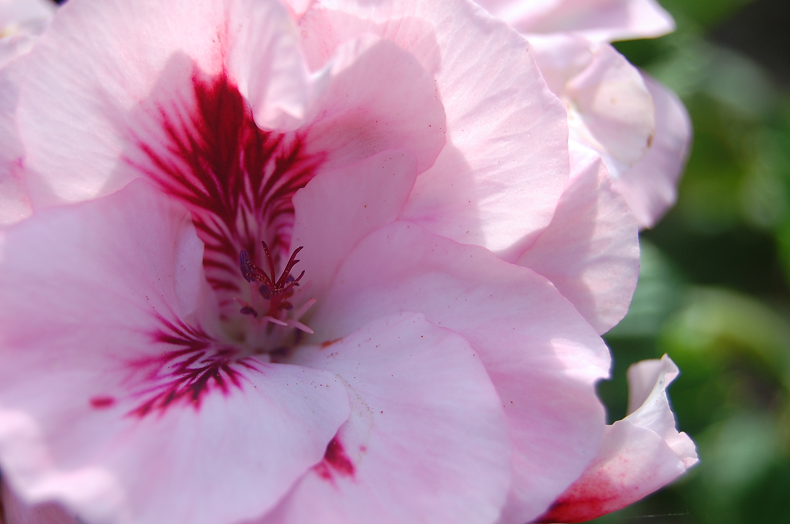 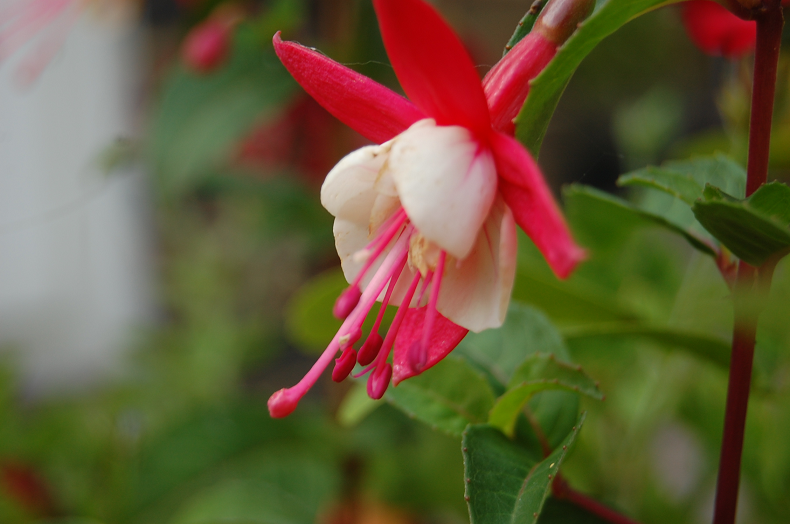 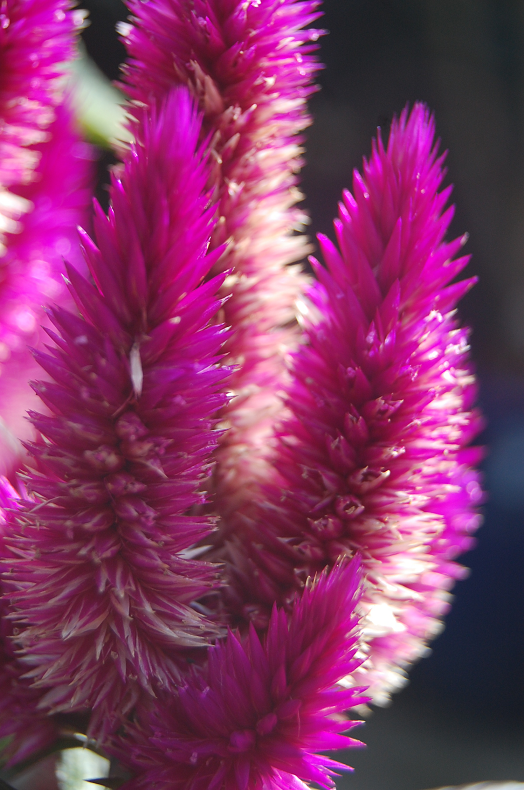 One thought on “And Then…”