Originally I was going to go with pictures all like this one: 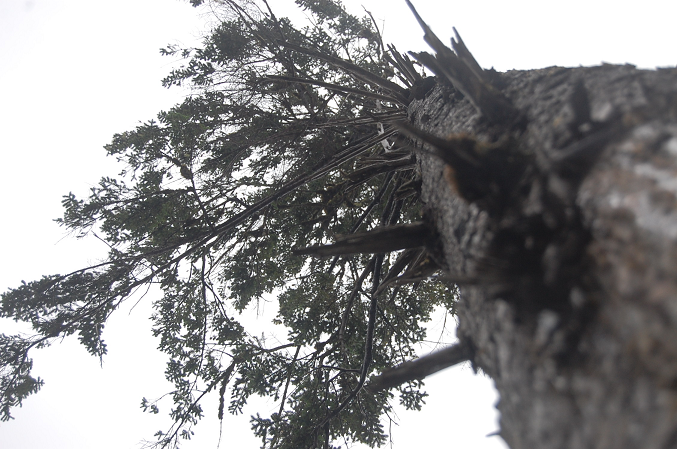 But you can only take so many “Tree” shots before you begin to REALLY feel small(er).  So then I thought daisy’s – and pictured laying under the daisy’s snapping away happily…except it rained.  All week.  And laying in the mud wasnt something I REALLY wanted to do.  So this was all that idea got: 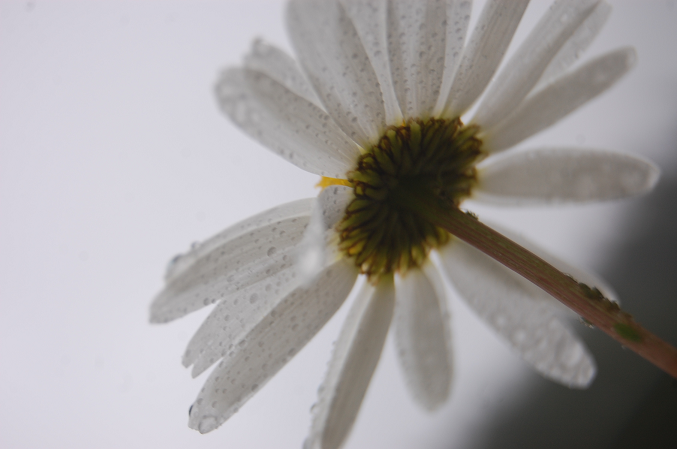 These were too pretty not to get down on their level with…but the dog was anxious to go for her walk and didnt seem to sympathize with me.  So they didnt turn out like I had hoped: 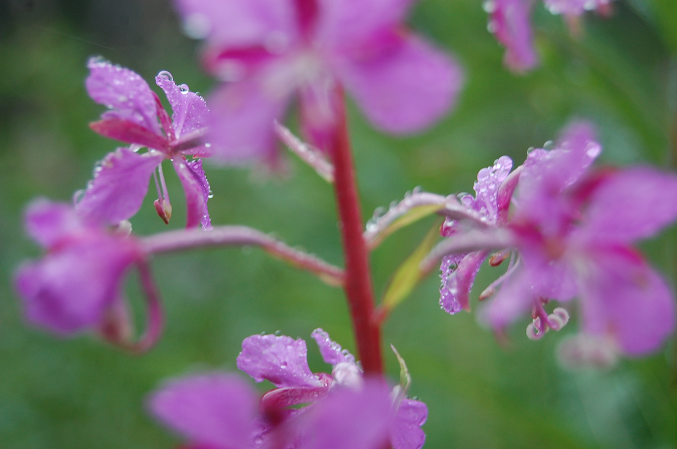 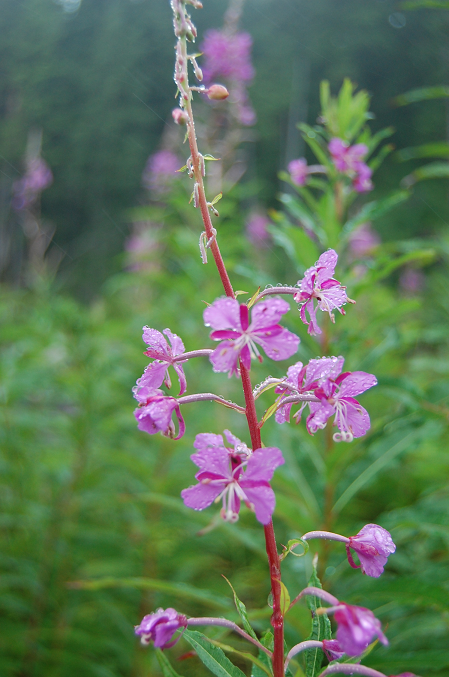 I have only words of disgust for this one.  I didnt like the reflection in the berry – even though I wasnt using the flash, it still looked like I was:

And then I saw these clovers and thought it would be a great picture to get as low as I could and get the underside of them.  Except Nik didnt fancy laying in the mud and refused to take a picture…this was his take on it: After a dozen or so of shots like that, and a few more words that were exchanged between the camera and I, I got down on my knees in the mud and pouring rain and gave it my best shot.  Im sure the neighbors all were wondering just WHAT I was doing kneeling in the mud upside down hugging the dog (because what else would she think I was doing except to hug her) and came up with this: 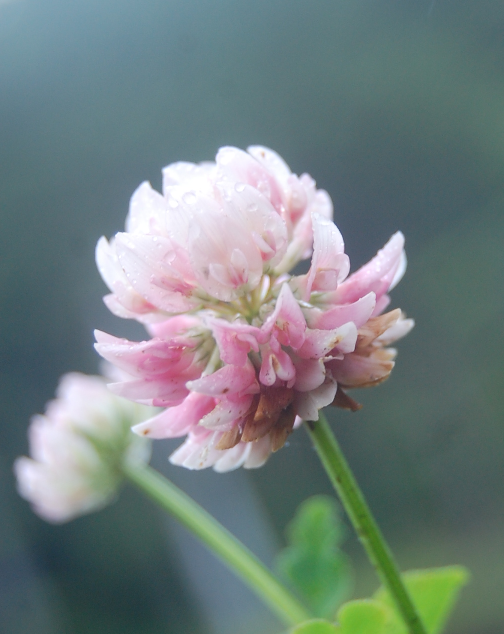 …and then stood up, thankful for my legs that keep me above ground level.  Most times, atleast.

8 thoughts on “You Capture: The view from down here”